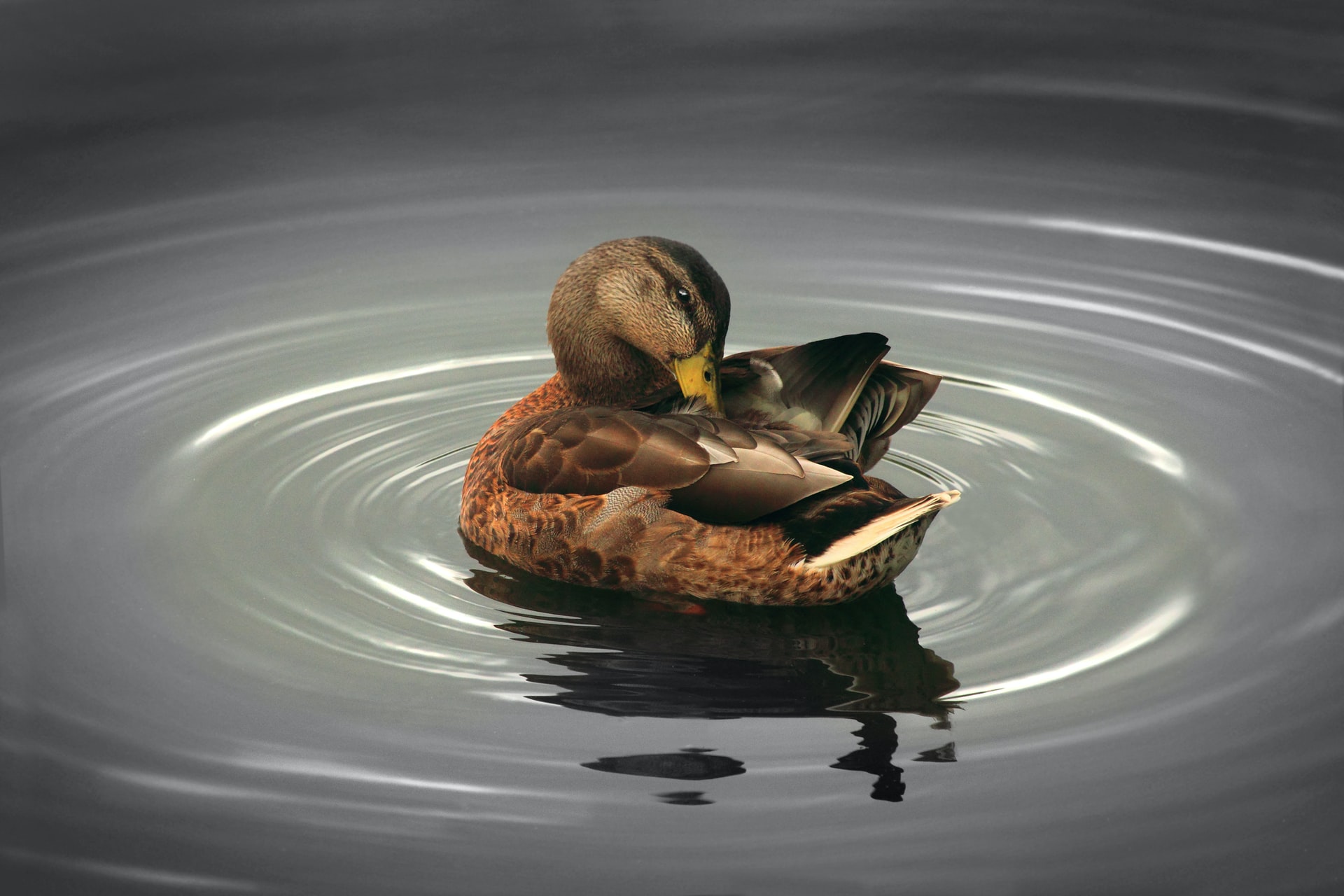 Back in 1991, the federal government banned the use of lead shot for waterfowl hunting because of testing that revealed population-level declines.

Following up on that initiative, the federal government passed a bill in 2016 to ban all lead ammunition country-wide by 2021. This was done on the last day of the Obama Administration in a quiet attempt to phase out lead ammunition and fishing tackle on all Service lands by 2022.

Unfortunately, after only one day on the job, the new Interior Secretary Ryan Zinke struck down the initiative. Does this mean that lead ammunition is here to stay? Maybe not. Since that first attempt back in 1991, more than two-dozen states have instituted their own specific anti-lead laws. Many states have concluded that lead ammo kills birds long after being fired from a gun. Switching to non-toxic ammunition such as tungsten shot, steel, and bismuth shot means less toxic runoff.

We believe strongly in environmentally-sustainable hunting practices, and we fully support the many retailers and enthusiasts who have begun to make their own changes for the sake of environmental conservatism in hunting. After all, hunters who want to think green don’t have to wait for federal mandates in order to do the planet a service.

If you’re a hunter that wants to make a difference, here’s what you can do.

Whether you’re hunting waterfowl, land fowl, or even larger game, you’re going to be leaving pellets and casings behind. Using environmentally-friendly shot won’t cause harm to the environment, even long after you’ve left the area.

One of the major reasons for the banning of lead is the role it has in poisoning ecosystems throughout North America. Especially in the late 20th century, the lead that seeped out into the soil and waterways through spare pellets caused irreparable damage.

Many hunters have been reticent to make the switch from lead because they prize its density and stopping power. Enter tungsten super shot (also known as TSS). Using these incredibly dense hunting cartridges means you don’t have to choose between environmentally sound hunting and shot density. In fact, tungsten shot shells offer a dense enough pattern to take down waterfowl even at long distance, and the pellets left behind won’t damage the ecosystems you’re hunting in, which means you can return year after year to plentiful game numbers.

Every manufacturer in America should be offering tungsten super shot to its enthusiasts, and companies like Agescan International can deliver pellets and casings in a wide variety of options. 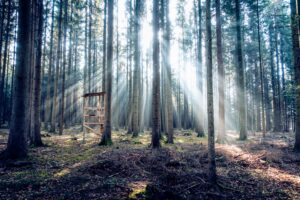 Another way to keep the environment safe is to purchase top-quality equipment, rather than constantly adding cheap, replaceable accessories to your kit. When you purchase individual, well-made, high-quality items, you know that their durability will actually save you money over time, and you’ll be throwing less away.

This not only counts for equipment such as binoculars, water skins, and ammunition belts, but also camouflage and other attire — all of which are being offered in high quality, eco-friendly options.

Many enthusiasts don’t realize how important it is to hunt close to home. Avoiding long-distance, fuel intensive trips minimizes the impact of your hunting excursions on the environment.

It might not seem like much, but any kind of travel burns more fuel, contributing to the depletion of natural resources, as well as added pollution to all of the areas between your house and your favourite hunting spots. It might not seem much as an individual to contribute these small levels of pollution and degradation, but when you remember how many thousands of people are hunting in your state, if everyone took this advice seriously, the positive environmental effects would be astronomical.

Everyone knows that one of the best pleasures of hunting is the deep, intimate connection it provides us to nature. The stresses and artificialities of modern life disappear, and we find ourselves immersed in the natural world. Just remember that according to the Centers for Disease Control, there is no such thing as a safe level of lead exposure in any ecosystem.

So be sure to make the switch to tungsten ammunition, while also investing in higher-quality equipment, and hunting close to home. Stick to these three tips, and not only will you enjoy hunting as long as you live, but you also ensure that future generations have the same privilege.