Why Being an Environmentally-Conscious Hunter Matters | Agescan International

Why Being an Environmentally-Conscious Hunter Matters

Home Uncategorized Why Being an Environmentally-Conscious Hunter Matters 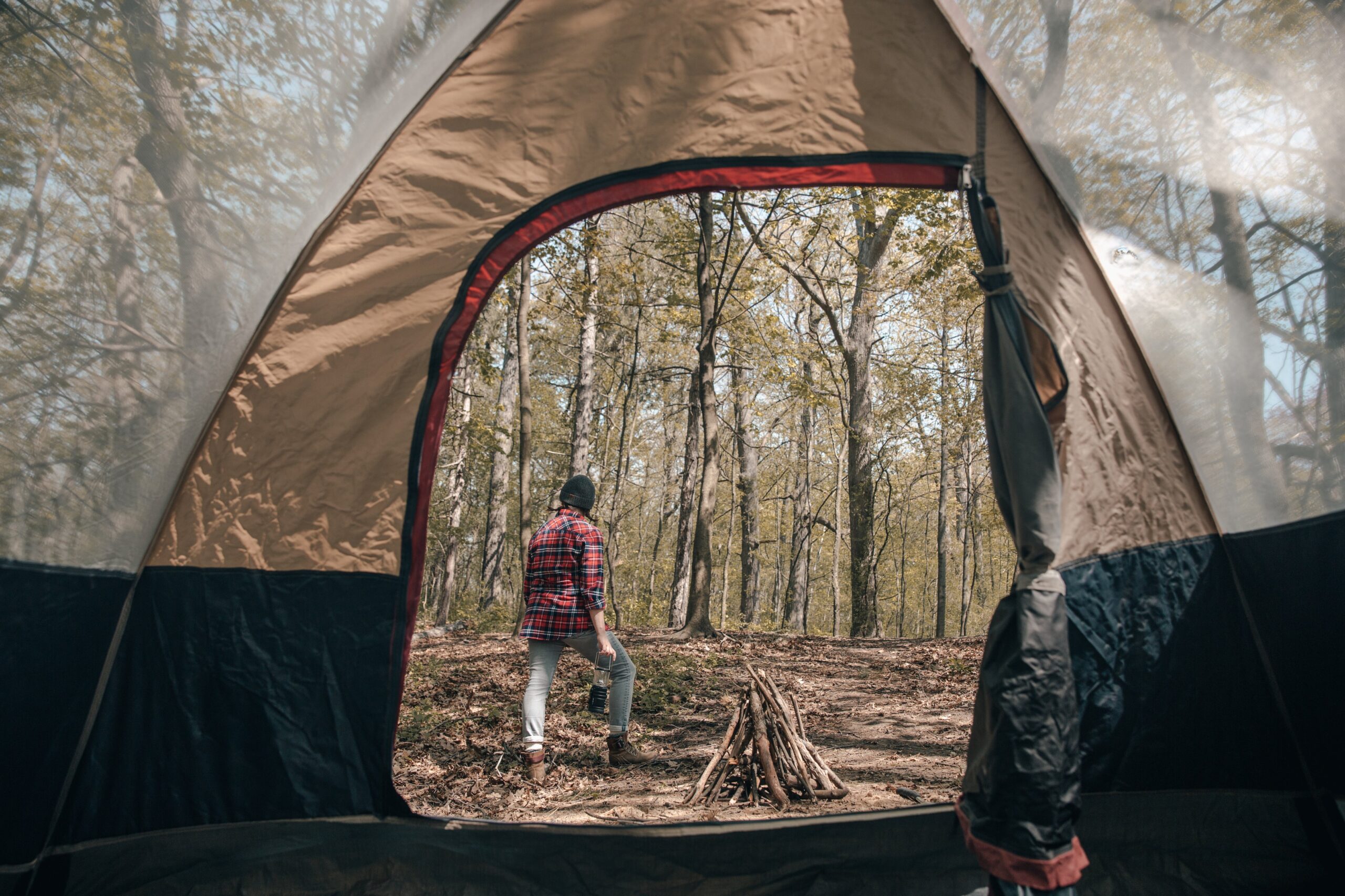 Here’s an interesting fact: President Theodore Roosevelt was a passionate hunter, naturalist, and conservationist. If you look at the stats, you’ll see that he was by far the most environmentally-friendly U.S. President. He gave environmental concerns a political voice and brought conservationism to the forefront. As President, he protected 230 million acres of public land, which included 150 acres of National Forests, 51 Wildlife Refuges, and protected 23 National Parks.

In fact, before the federal Wildlife Restoration acts of 1937, duck numbers had plummeted, wild turkeys were nearly wiped out, and American game bird populations in general had essentially been plucked bare.

While we might never sit behind the great desk in the oval office to make country-sweeping mandates, at Agescan International, we feel that as hunters, we can still take steps to ensure that we make the most out of the hobby, while also doing our best to keep the environment safe for future generations. If you’d like to join us in doing the same, here are the top three things you can do to keep our country’s wildlife pristine.

With so many varieties of ammo available, it can be hard to tell which ones are the most environmentally-friendly.

First off, choosing the right shot — especially for shotgun cartridges — is just as important as the gun you use. when it comes to the science of shooting waterfowl, one type of shell consistently comes out ahead: tungsten super shot.

Shotgun cartridges are typically found in the 12-20 gauge range and most are between 2¾ and 3½ inches. Traditionally, the most common shot material was lead, but since its federal ban in 2017 (which was later overturned and then re-instated by several states), the most common materials are steel, zinc, tin, copper, bismuth, and tungsten metal.

Each material has its pros and cons when it comes to hardness, density, and affordability, and most commercial ammo is an alloy blend of some of the above.

But any hunter in the know understands that tungsten super shot dominates the market for birdshot due to its unparalleled density and hardness. A remarkably dense alloy for its weight class, tungsten metal is denser than any other shot material, including lead, steel or bismuth shot.

Tungsten super shot allows you to reduce shot size while still retaining all the benefits of a larger lead or steel shot — which translates into more shot in the pattern. You could switch from No. 4 in a steel load, for example, to a No. 6 tungsten shotshell load and you’d enjoy a bigger pattern with more forgiveness and considerable boost in range.

As one of the top tungsten alloy and bismuth producers in North America, our tungsten super shot specs allow you the best combination of density and range: 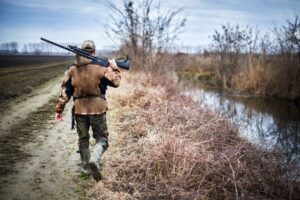 Regulations aren’t there to get in a hunter’s way — quite the opposite. Regulations are there to restore decimated animal populations and help keep their homes from over-pollution, both of which create more opportunities for future hunting.

Most state and provincial regulations are broken down like this:

GENERAL REGULATIONS explain how the laws and rules protect hunters and wildlife alike. These rules also help you understand the difference between public parks, protected areas, and help you understand what you can and cannot do on occupied and private property.

BIG GAME REGULATIONS help hunters identify big game species and provide detailed information on your responsibilities when it comes to leaving evidence of sex and species after animal harvesting. This is also where you’ll find info on how to properly tag your animal, where to find nearby butchers, and will have detailed breakdowns of various firearm and bow permits.

BIG GAME SEASONS are arguably the most important part of any regulations. They provide maps that show you where and when you can hunt, and help you find a Wildlife Management Unit (WMU) to focus your days in the field — so that you can properly cross reference species and season dates. This section will also tell you when a Special License Draw is required.

While this is third on our list, it is definitely one of the easiest ways to be environmentally mindful while you’re hunting.

For most people, hunting is equal parts stalking and bagging prey and equal parts hiking or boating through North America’s most beautiful and picturesque natural locations. Like anyone who spends a good chunk of time in the great outdoors, hunters need to be conscious and mindful about leaving the landscape as they found it.

While following regulations and packing eco-friendly shotgun cartridges go a long way, all that effort is ruined if you’re simply dumping all of your camp refuse behind. Don’t ditch your waste in the wilderness; instead keep a separate pack for waste material and dispose of it properly at a way station or upon exiting the park.

If you are an avid hunter and you’re excited about passing the hobby on to new generations, remember that the work you put in now on the side of environmental conservationism will pay dividends down the line.