The Benefits & Customizability of Bismuth Shot 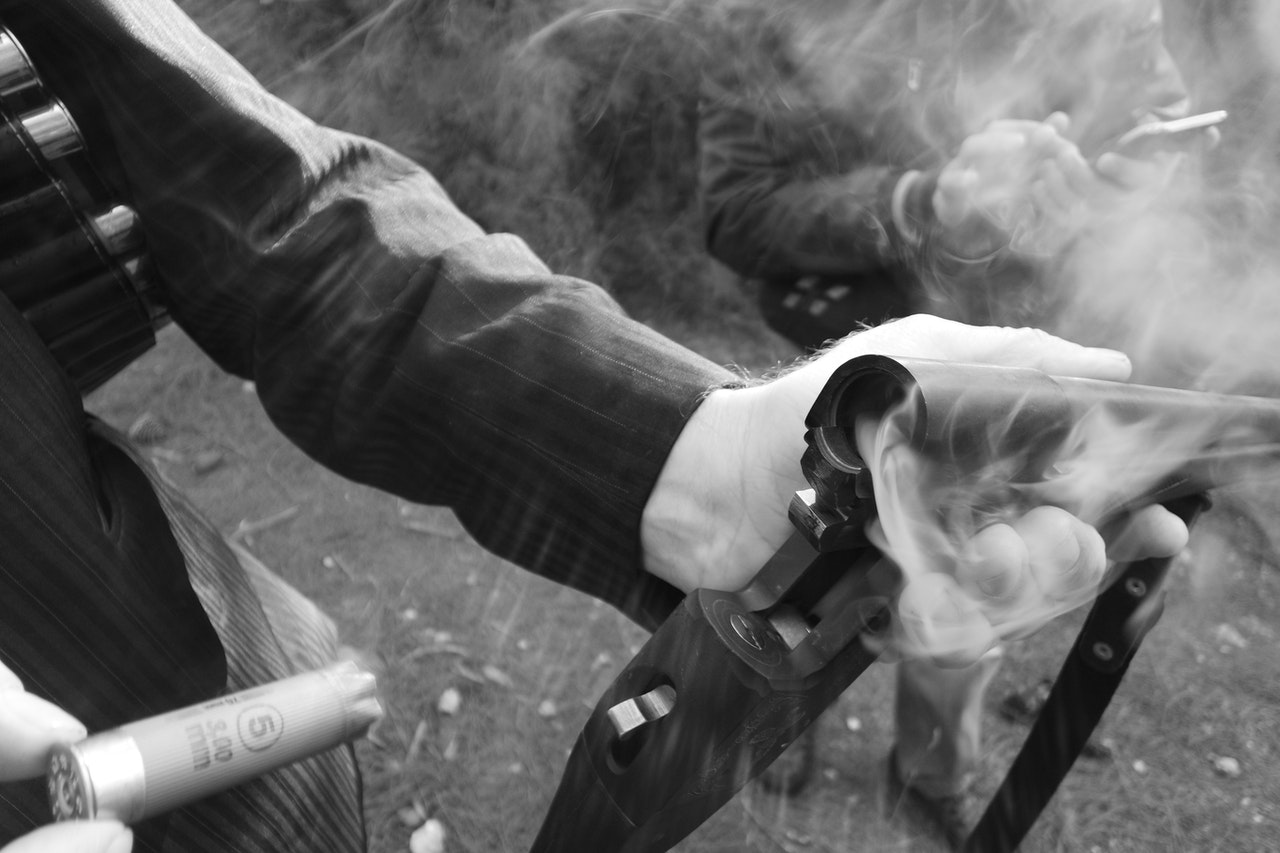 Selecting the right ammunition for your shotgun is a task that most hunters do not take lightly — if your shells don’t perform well with your particular equipment, the result is likely going to be an underwhelming hunt with potential damage to the shotgun itself. Over the years, the quality of ammunition available has improved significantly.

Previously, lead-based shells were the only viable option, though their negative environmental impact and toxicity have put them on the shelf indefinitely — making room for alternatives like bismuth shot, which now combine cost-saving benefits with a nontoxic element that offers hunters a safer experience. As the conversation surrounding environmentally-sound ammunition grows, the market for ammunition that meets these standards becomes dynamic and competitive.

Bismuth shot first appeared in the 1990s and is now one of the most popular choices among hunters. It’s also on track to potentially surpass tungsten shot as the go-to for shotgun users across North America. Let’s explore the reasons bismuth is a top choice for environmentally-friendly shotgun ammunition.

If you are an ammunition distributor or wholesaler, you already know how popular this shot type has become. Keep reading to learn more about the benefits of bismuth shots and how Agescan International can provide you with the best-customized ammunition on the market.

Steel shells have long been a concern in the hunting community for their loss of impact upon release — often leaving small fragments in both the shotgun barrel as well as the soil near the target. Steel ammunition would also slowly dissolve if it entered groundwater, risking the health of water sources and the surrounding crops and animals.

Tungsten Hevi Shot and Tungsten Super Shot were the preferred alternative for many years, and made a lot of waves at trade shows, thanks to their unrivalled penetration and clean discharge. But as the cost of tungsten shotgun cartridges began to climb, the popularity of bismuth shot rose exponentially.

Bismuth offers a cost advantage to bird and duck hunters — since these hunters are typically out four to five times per year, a third of his costs will go towards ammunition. Since bismuth will allow hunters to take home the same number of birds as steel but use fewer shells, the cost works in their favour. 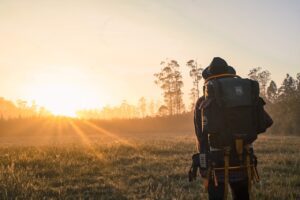 Using older or antique shotguns comes with the need for added caution, as these pieces of equipment operate with a delicacy that steel bullets can compromise. Bismuth shot is the softest metal of all the nontoxic shot types available on the market.

They’re filled similarly to steel and are known to work well with barrels and chokes exclusive to steel-based ammunition. Since most manufacturers advise against using a full choke with steel pellets, the market needed to produce an alternative that would benefit both the hunter, its surrounding environment, and the integrity of expensive shotguns.

The strength of the steel pellets can cause an added strain on the barrel muzzle, leading to potential damage or possibly an explosion. With the alloying process of bismuth, on the other hand, the pellet integrity is maximized.

The delicacy of bismuth shot is beneficial to finer, double-barrel shotguns, small-bore shotguns, and other models with fixed chokes.

When selecting ammunition, denser shotgun pellets equal a more accurate target shot and retained power. Technology has played an important part in the improvement of bismuth ammunition, and over the past decades, bismuth shot has become less brittle and far denser, without drastically increasing the cost. Manufacturers are beginning to recognize its benefits as they begin to craft their shells for purchase.

Unlike complex shot types that have come before it, nontoxic bismuth shots are rounded without the heightened air drag of wide belts surrounding the shot pellets. Their density offers an increased benefit to bird hunters — particularly those seeking out ducks, as the addition of bismuth typically extends the range of the shot significantly.

Bismuth’s density is 24 percent greater than steel. Steel doesn’t offer the same impact as bismuth — noticeably peaking at 25 yards. Using larger shots to increase the ammo’s weight equals fewer pellets per round — lowering the chances of hitting the target. The adjustability of the bismuth-tin alloy assures that the shot stays together upon impact, increasing the likeliness of a clean kill and minimizing risk to the surrounding environment.

At Agescan, we compare the shot’s downrange lethality by its density. The denser the pellet, the better it retains killing power. Steel shot is about 7.8 grams per cubic centimeter (gr/cc); bismuth ups the density to 9.6 gr/cc; lead runs 10-11 gr/cc depending on its alloy content of antimony and maybe a touch of arsenic. Bismuth is just about as dense (and lethal) as lead, plus it’s nontoxic.

Agescan and its plant have developed the following molds for bismuth.

Following strict production procedures, we can provide customized sizes and alloys at your request, and Surface Zinc, Copper and Nickle Platings are also available. Get in touch today to learn more.