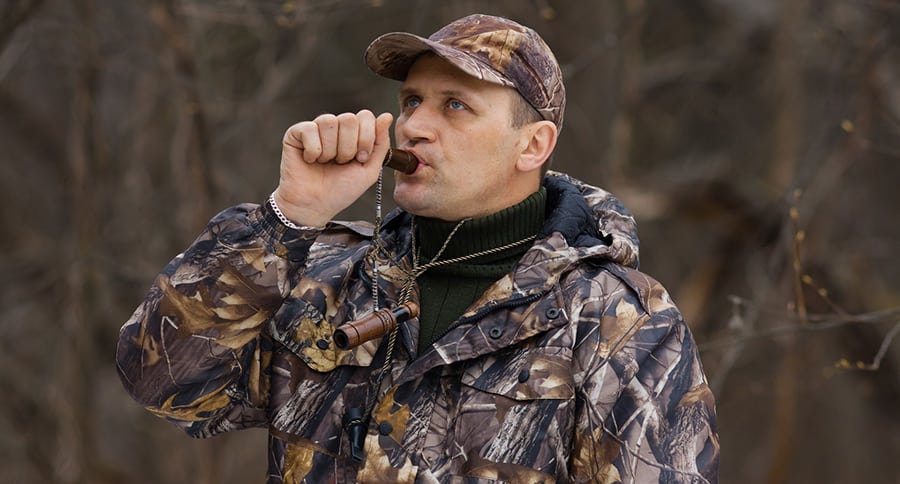 When you’re on the hunt, the last thing you want is for your equipment to stand between you and your game. Choosing the right equipment for the right situation can dictate whether or not you have a successful day, and as expert ammunition manufacturers, we know that every enthusiast is looking at two key factors: lethality and reliability.

What to Bring when Hunting Ducks and Geese

Reliable in almost any weather, the 870 is one of the most popular options available, and for good reason. It has an unbeatably simple pump-action design that gives even pricier guns a run for their money. The 870 comes in plenty of variations as well, so you’ll likely find one that suits your particular tastes.

Any left-handed hunters out there will truly appreciate the Browning BPS. The BPS ejects and loads from the bottom, making it, as one blog puts it, “truly ambidextrous.” Coming in a variety of gauges, barrel lengths, and stock configurations, the Browning BPS will find a way to win over even the most discerning enthusiast.

Tungsten super shot delivers a deadly payload that maintains its velocity once it leaves the barrel. Not only do these tungsten shotshells guarantee deep pellet penetration, but they also guarantee tight and consistent patterns.

Reformulated to be more budget-friendly, Hevi-X is only slightly less dense than lead. It’s one of the best alternatives to lead birdshot, and is absolutely lethal at long range.

It’s a good idea to bring along a duck call that will match your needs. Personal preference plays a huge role in choosing a duck call, but keep in mind whether you’ll be using it to cover long or short distances.

What to Pack When Tracking Turkeys

The Mossberg 835 is a lighter shotgun that comes in at 8.5 pounds. It can shoot 3.5 inch magnum loads, but cleverly compensates for the resulting recoil using its counter-phase technology. Additionally, the camo patterning helps to conceal it from any keen-eyed turkey.

Released in 1987, the 11-87 quickly cemented its spot as a prime turkey gun. Its gas system made it one of the most reliable gas guns on the market, and allows the 11-87 to shoot up to 3-inch turkey loads with minimum recoil.

Nontoxic bismuth shot was introduced not long after lead was banned, but it took some time to catch on with hunters — and with bismuth shot, being more affordable than ever means hunters are flocking to it. Because bismuth shot is much softer compared to steel shot, it won’t damage the choke of older shotguns.

When using older shotguns including smallbores and those with fixed choke barrels, bismuth shot will not damage the choke. When looking for the best in non-toxic ammo recommendations, bismuth fast becoming the go-to non-toxic shot for American classic shotgunners.

Some good, life-like turkey decoys can keep a turkey’s attention off of you as you’re lining up your shot. Place them in an open area where they will likely be seen by other turkeys.

When Hunting Deer, Only the Best Will Do

The Sako Finnlight is extremely light at a mere 6 pounds, but doesn’t sacrifice reliability and accuracy. This weapon manages to be deadly without blowing you back with recoil.

Extremely basic and easy to handle, the HR Handi Rifle is perfect for beginners, but even seasoned hunters will appreciate its simplicity. If you just need something that does the job, the H&R Handi Rifle should be high on your list of considerations.

Topping our list of recommended shot is again TSS. If you’re a manufacturer looking to replace lead shot with tungsten shot, Agescan’s Tungsten Super Shot is a good place to start. Each shotshell is hand-made, meaning that each of these tungsten shots undergoes rigorous quality control.

Denser than most tungsten shotshells on the market by 22%, the Heavyweight Tungsten Super Shot is extremely deadly, even at long range. The Heavyweight TSS performs extremely well through ported or standard chokes, delivering consistently deadly patterns.

Reducing your scent is absolutely necessary for your success, and one of the easiest ways to do so is to wear apparel with scent-controlling technology. Clothing with a carbon layer will greatly reduce your scent, giving you an edge over any deer you’re chasing down.