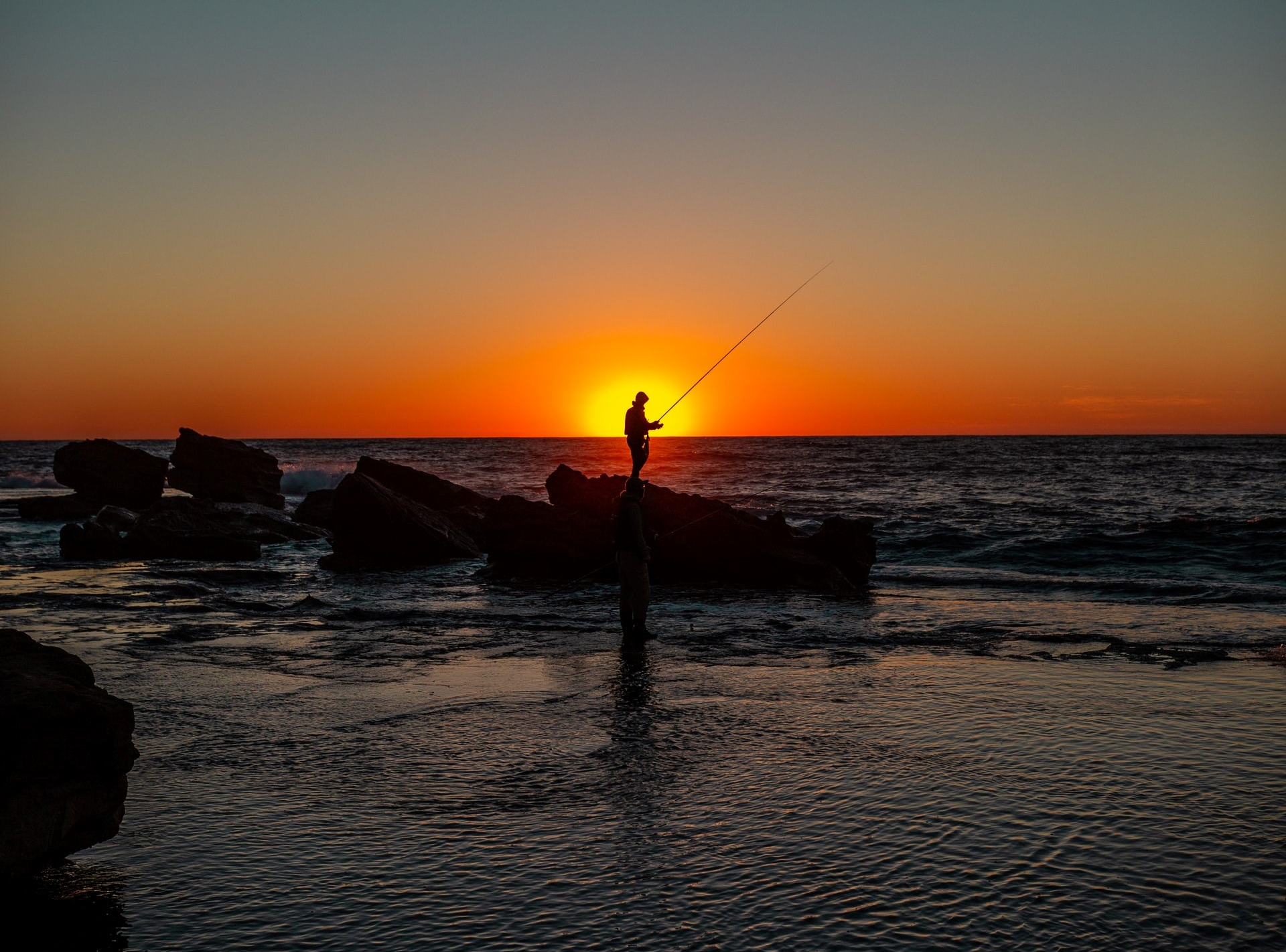 Tungsten is taking the world of bass fishing and fly fishing by storm. Those who don’t fill their tackle boxes with tungsten lures may find it hard to see the appeal, and pro anglers that have been fishing with lead for years may have an even harder time seeing a reason to switch to tungsten. But all things change, and tungsten lures are more popular than ever in the world of sporting.

This is one of the areas where tungsten fishing sinkers really shine. Because tungsten metal is 1.7 times denser than lead, tungsten lures allow anglers to better feel what is happening at the end of their line. This also gives anglers the added benefit of making it easier to accurately identify bites.

Smaller, more compact fishing sinkers encourage more bass to go for your lure, but because smaller lures also tend to be lighter and therefore harder to work with, you need to choose a denser material. Tungsten fishing sinkers allow anglers of all skill levels to control lures that are smaller, but still weighty enough to give them maximum control. 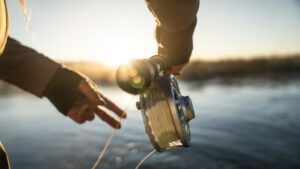 For fly fishers, catching anything in fast-flowing water can be quite the challenge. In fast-flowing water, fish will navigate strong currents by either sticking close to the bottom (where the current is not as strong), or they may stick to the riverbank. They may also shelter behind rocks or within fallen debris.

Anglers that use tungsten fishing lures are well-equipped to tackle all of these issues. Since tungsten is so dense and heavy, tungsten fishing sinkers will be heavy enough to reach the bottom, without getting swept up by a strong current. The weight of tungsten also allows for incredibly precise casting; even in fast-flowing water, you’ll be able to land your lure where the fish are hiding, giving you the best chance of tempting a fish to bite.

Tungsten slotted beads are precisely what fly fishers are looking for, and at Agescan International, we offer a number of different sizes and weights. 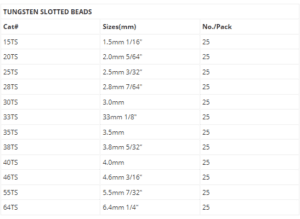 Although lead lures still enjoy some popularity among anglers due to their relatively low price, it is an unfortunate fact that lead is toxic. This has led to some devastating environmental effects;  loons and other waterfowl, in particular, are especially susceptible to poisoning from ingesting lead fishing lures. Some states have even banned or restricted the sale of lead lures.

As a result, many anglers (and especially those that wish to preserve the waters they fish in) are making the switch to tungsten. Although tungsten may be pricier than lead, the benefits are well worth it. Not only does tungsten perform better than lead, but it also allows anglers to fish without negatively impacting the environment.

Open water anglers that are looking to improve their catch rates should take a serious and hard look at switching over to tungsten lures. When compared to lead lures, tungsten lures simply perform better: tungsten lures give anglers a better bottom feel, allow you to cast farther in all types of weather conditions, and they make it easier for fly fishers to cast in fast-moving water.

Tungsten lures are also non-toxic, making them more environmentally friendly than lead lures. Switching over to tungsten lures is an investment, but it’s one that’s well worth the time and money.