Why Anglers of All Skill Levels Prefer Tungsten Lures 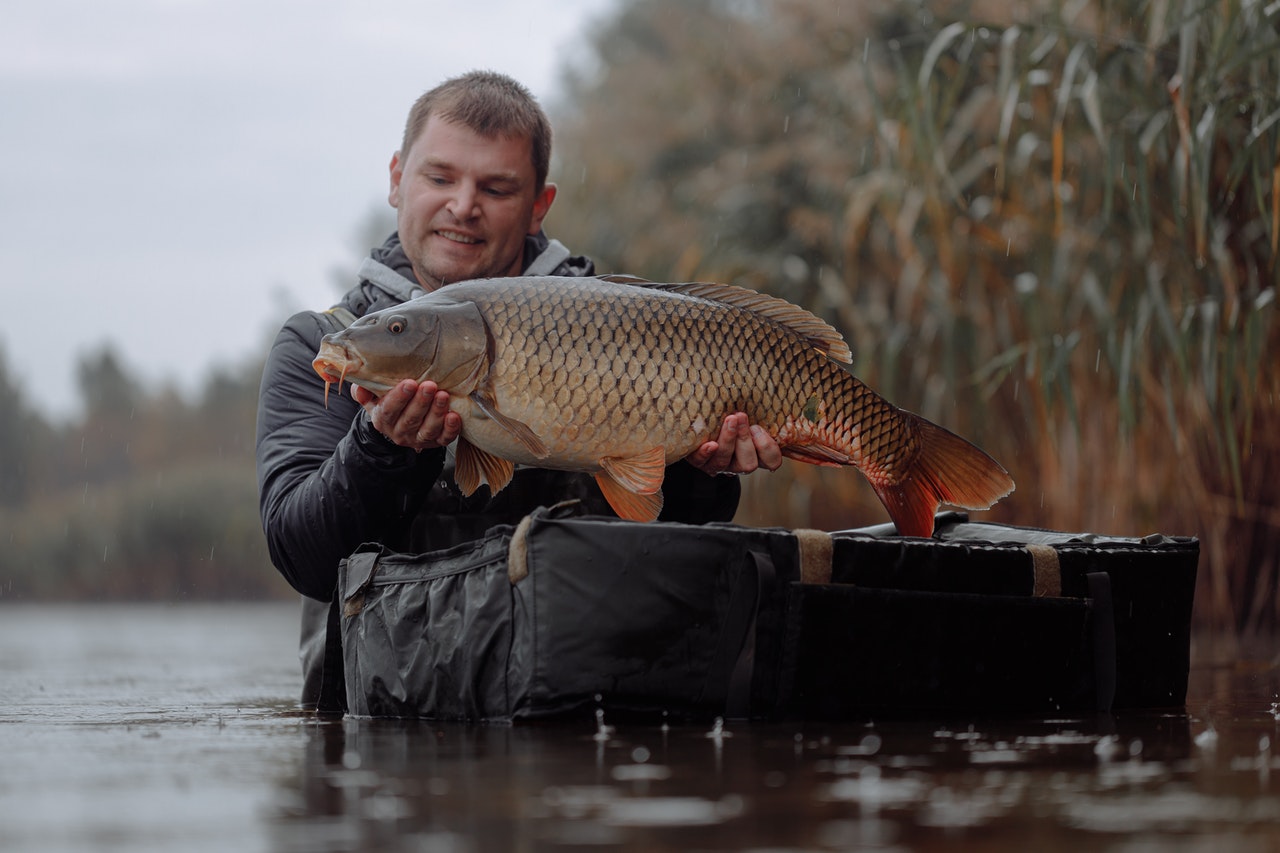 Whether you’re a tournament pro or a casual angler, you know how important it is to have the right equipment when you’re out fishing. Tungsten fishing weights and lures are becoming more and more popular with both weekend warriors and pros alike — for a few important reasons.

Tungsten lures have a plethora of advantages that make it easier for any sportsman to reel in their next big catch. Our fishing experts here at Agescan International have put together a list of the top advantages tungsten lures and jigs provide. If you’re looking to up your fishing game, keep reading.

In murky water or heavy cover, fish will rely on their sense of hearing to navigate the water and to catch prey. This is why the clacking sound of fishing lures scraping along the bottom can be very attractive to fish, especially when water conditions prevent the fish from seeing the lure.

Tungsten fishing weights make fishing easier thanks to the distinct, high-pitched click they make when they hit the rocks along the bottom of a river or lake. This can be an instant magnet for fish that are relying on sound to catch their next meal.

Tungsten Fishing Sinkers Allow You to Feel the Bottom

Since tungsten lures are denser than lead, they “translate” bottom composition and structure better than lead fishing lures. In other words, you’ll be able to tell if your lure is hitting rock, sand, or clay with a tungsten fishing lure, giving you a better sense of the underwater terrain, and what you’ll find there.

Having a more sensitive fishing setup also allows you to reliably detect bites. With tungsten fishing weights, you’ll be able to accurately tell when your lure has lost contact with the bottom; the second you lose contact, you’ll know that a fish has likely gone for your lure. Not only will you identify bites sooner, but you’re less likely to pull your line in too early as well. 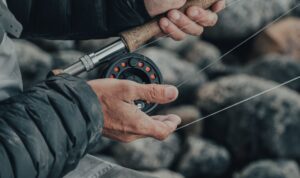 Although plenty of anglers will use big lures to catch big fish, there are many reasons why you may want to downsize your lure presentation. If you’re looking to catch large quantities of fish, for example, rather than catching the biggest one possible, a smaller bait profile will give you more bites overall. The post-spawn period is another time when you should be using smaller bait; during this time, fish like bass are expecting smaller prey. Using smaller fishing lures will help you mimic the small prey that they’re hunting for.

Although lead is an extremely useful material, it’s highly toxic and can cause several adverse environmental effects. Lead fishing lures that break off the line and sink will slowly poison the water around it.

Tungsten fishing weights are an excellent non-toxic lure alternative; sportsmen can continue fishing without harming the natural world around them.

For anglers who head out regularly, replacing old, battered fishing lures becomes a routine. After years of being a practicing angler, the cost of replacing these lures quickly adds up.

By making the switch to tungsten fishing sinkers and tungsten lures, frequent replacement becomes a thing of the past. Extremely tough and durable, tungsten lures can take plenty of punishment without breaking. On top of that, tungsten is highly resistant to corrosion, which is an excellent characteristic for any lure. Although the initial cost of purchasing a tungsten lure can be relatively high, you’ll be saving yourself plenty of cash on replacement lures in the long run.

Tungsten Lures: Great for Any Angler

It’s clear that tungsten offers advantages that can give any sportsman an extra edge. They appeal to all of a fish’s senses, including their ability to detect sound. They give anglers a greater degree of control by allowing them to feel the bottom, and can be beneficial in situations where anglers need to use a lure with a smaller bait profile.

In addition, tungsten itself is non-toxic, which makes it safer for the environment, and tungsten is tough enough to be used repeatedly.

Any angler looking to improve their catch rate should give tungsten lures a whirl.