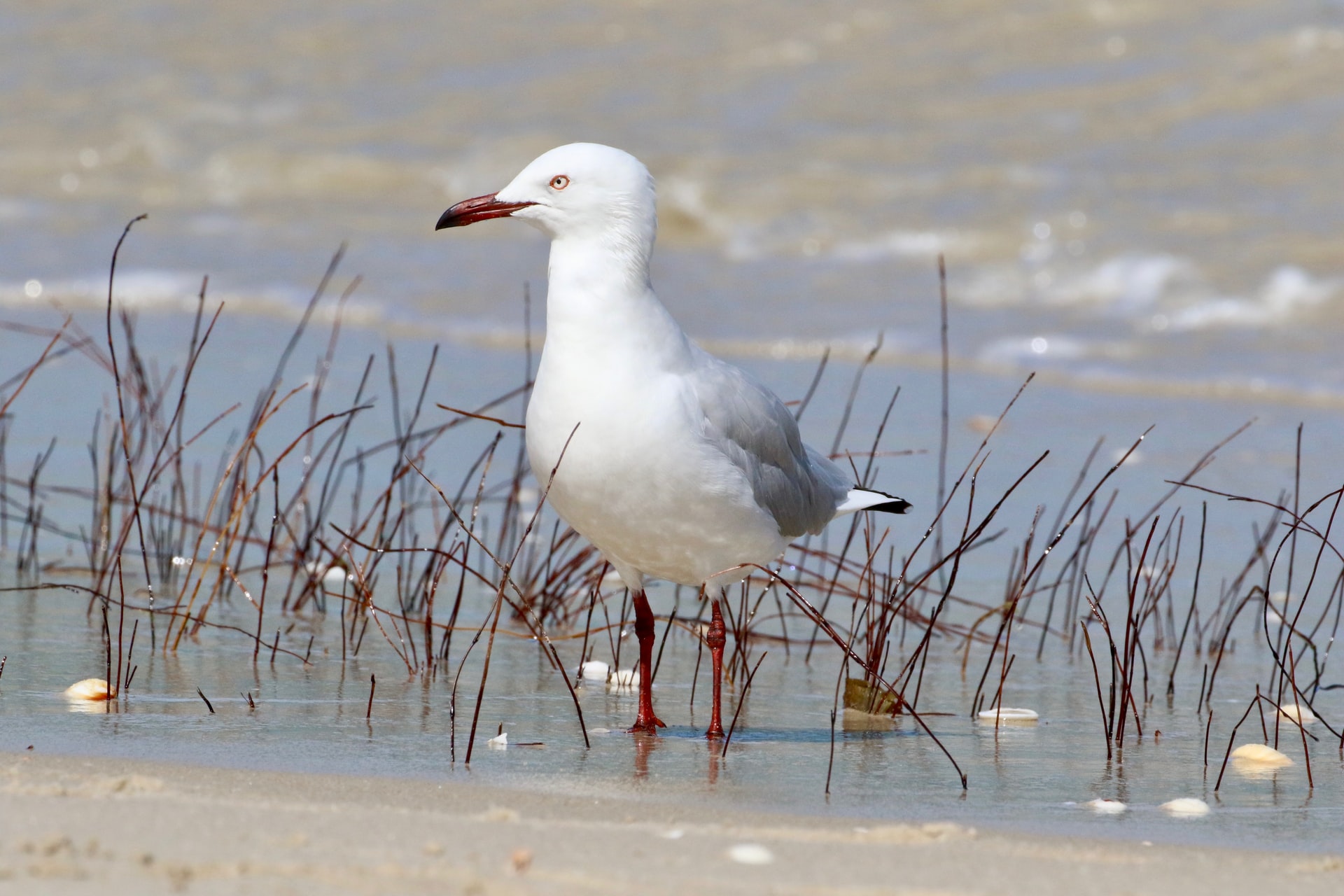 Bowhunting is an ancient art, and taking down your first turkey or deer with a bow can give you a rush of excitement like you’ve never felt before. It’s almost enough to make you want to leave your shotgun at home for the rest of the season.

Of course, it’s important to know the differences between shotgun hunting and bowhunting. Not only will you need to drastically rethink how you hunt when you’re using a bow instead of a shotgun, but the laws and regulations differ too. That’s why our experts at Agescan International have put together a list of what you need to know.

While regulations vary from state to state, there are some generalizations that can be made. For one, the bowhunting season tends to be longer because bow hunting takes considerably more skill and practice than shotgun hunting.

Due to the high skill requirement, states can afford to allow the bowhunting season to run longer without worrying about overhunting. This means learning how to shoot accurately, quickly, in all weather and lighting conditions, and with good form will have the biggest impact on the success of your hunt.

In addition, some states designate areas specifically for bowhunting. For example, Arkansas has 37 different bow-only Wildlife Management Areas (WMAs) for whitetail deer hunting. Owners of private land may also ask that you hunt with a bow instead of a shotgun.

If you prefer hunting with reliable shotgun models, on the other hand, use a gun that can handle all types of weather — especially when hunting waterfowl.

Both the Remington 870 and Winchester Model 12 are extremely popular for waterfowl hunters. Both guns function well in wet, muddy, or cold conditions. Load them with bismuth shot or tungsten super shot for best results; both types of ammo will hit geese and ducks hard, but unlike with lead, won’t poison the local water supply.

When hunting land fowl, you’ll likely be covering large distances on foot. With this in mind, it’s best to take along a lighter shotgun, like the Benelli Ultralight (which weighs in at just 6 pounds), or the Ruger Red Label 28-Gauge (which is even lighter than the Benelli Ultralight). If you plan on eating the land fowl you take down, make sure to load them up with nontoxic bismuth shot; shotgun cartridges made from materials like lead can potentially poison your meat.

Shotguns for deer hunters need to hit hard, without too much recoil. The Browning Gold Deer Hunter and the Remington 11-87 are perfect for deer hunters in that regard; both are gas autoloaders, which helps to greatly reduce the amount of recoil you’ll feel. Load them with ammo that will retain velocity and hit hard, like tungsten super shot.

Why is Bismuth Ammunition Superior for Classic Shotguns?

You may be asking yourself, “Why are more and more hunters turning to bismuth shot? Why is bismuth shot so popular?”

Bismuth shot is soft enough that you safely shoot an older, classic shotgun without damaging the barrel, but like steel, it’s still powerful enough to take down most game.

In addition, bismuth is a fantastic alternative to steel because bismuth is denser than steel, meaning it can take down targets at longer ranges.

While tungsten super shot is another excellent alternative to steel and lead, it tends to be expensive. Nontoxic bismuth shot, being relatively cheaper, will fit into the budget of most enthusiasts.

While everyone will have their favorite hunting spots, there are a few notable spots for shotgun hunters and bow hunters that may have flown under your radar.

For bowhunters, Arkansas, Georgia, and Missouri provide excellent opportunities to hunt for deer, without having to compete with shotgun hunters. All three states have designated archery-only WMAs for deer hunting.

Shotgun hunters will have much more choice. North Dakota is excellent for waterfowl hunting, while Idaho provides plenty of opportunities to hunt a wide variety of land fowl. For deer, Ohio provides some of the cheapest non-resident licenses in the Midwest, making it perfect for out-of-state budget hunters.

Shotgun vs Bow: Which Will You Choose?

Shotgun and bow hunting have their differences. Bowhunting will likely take more time to master, while shotgun hunters will need to have a deep knowledge of the gear and ammo that they’re using.

Whichever weapon you decide to use, be sure to pick the one that will match your personal preferences, hunting style, and goals.