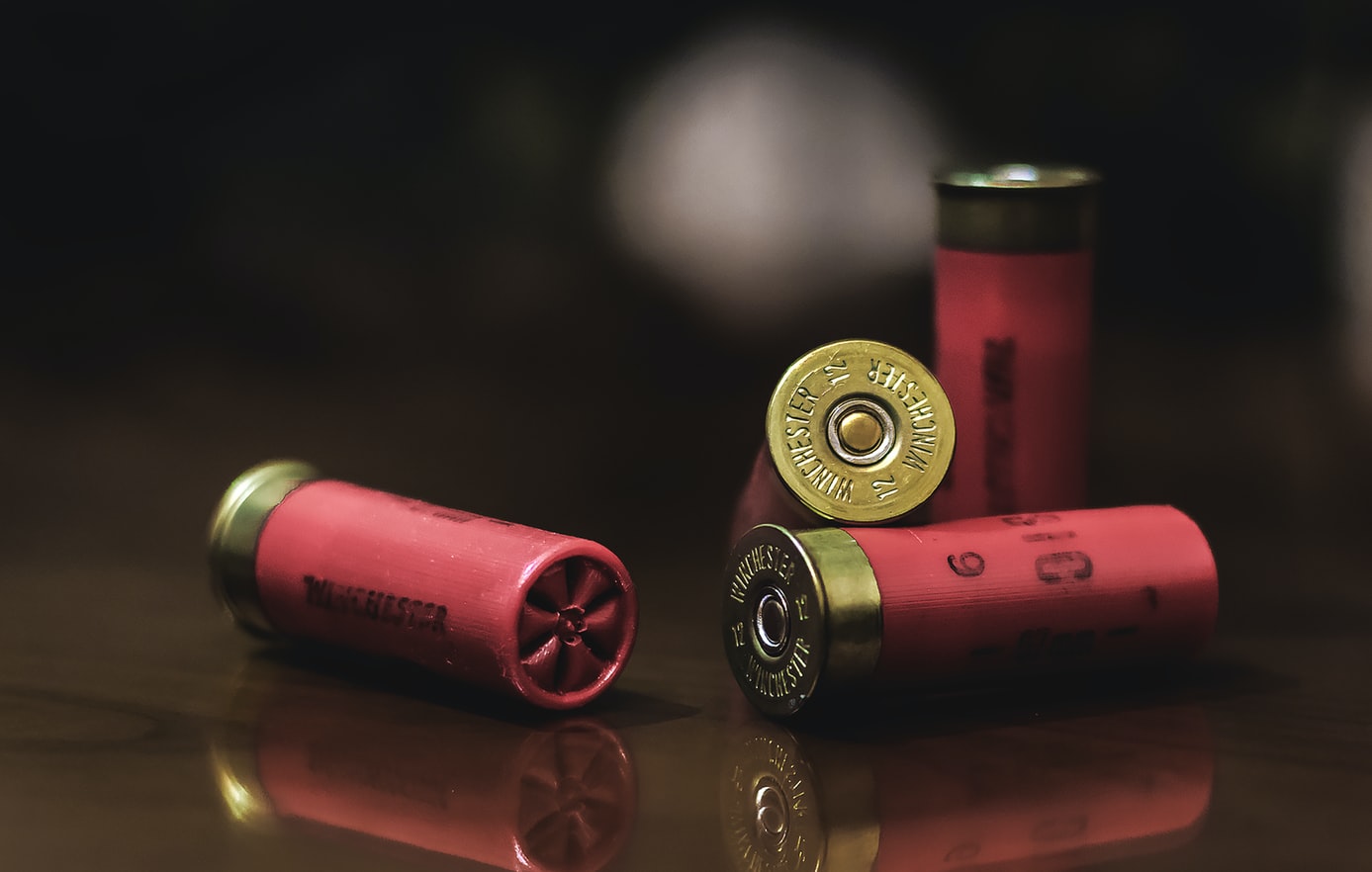 The negative effects of using lead shot in hunting are well-known. Not only do the lead pellets left behind by hunters poison both the water supply and the surrounding soil, but eating meat exposed to lead can have detrimental effects on the human body. In fact, the World Health Organization states that there is no level of lead exposure that is considered safe.

This left hunters in a bind in the 90s and the aughts. Lead shot was powerful and versatile, and finding a safe alternative wouldn’t be easy. Fortunately, some clear alternatives began to emerge, and one of these alternatives was bismuth shot — and it isn’t difficult to see why.

In the world of guns and ammo, being on the vanguard of environmental conscious ammunition means a lot to your customers. If you’re a distributor looking to expand your retail offerings to include Bismuth, Agescan International can help you get started.

The Road to Bismuth

When legislators first began banning the use of lead shot, ammo manufacturers scrambled to find a replacement that delivered the oomph of lead, but without the toxic properties associated with it. Soon, two types of shotgun cartridges gained favor amongst hunters and enthusiasts: nontoxic bismuth shot and tungsten super shot.

Tungsten super shot was — and still is — a promising replacement for lead for several reasons. For one, tungsten is 56% denser than lead, meaning it flies far and hits hard. In addition, tungsten super shot is absolutely lethal, even at smaller shot sizes in comparison to lead. This is because more pellets can fit into tungsten shotgun cartridges. As a result, a #9 shot, for example, is more lethal than a #5 lead shot.

Despite this, rising tungsten prices have pushed tungsten super shot out of the budget range of many hunters. Soon, nontoxic bismuth shot began to see widespread adoption.

Why is Bismuth Shot so Popular?

Developed back in the 1990s by a Canadian carpenter named John Brown, bismuth shot actually didn’t take off at first, despite its many merits. The biggest complaint was its brittleness; bismuth shot often broke apart when fired or when it struck bone. That made nontoxic bismuth shot extremely frustrating for many enthusiasts to deal with. However, its merits soon overtook its flaws. Here’s why:

What are the Specific Advantages of Bismuth Shot?

Bismuth shot is denser than steel, making it lethal, even at relatively long ranges. That makes it especially advantageous for taking down game like waterfowl and grouse with a single, clean shot. It’s far less expensive than tungsten too, making it a budget-friendly lead alternative that most enthusiasts can afford.

You might also be curious as to why bismuth shot is the preferred ammo for older shotgun models. Simply put, bismuth shot is soft enough that it can be used in older, classic shotguns, without damaging the choke or barrel. 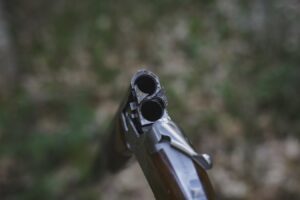 Bismuth shot is easy on every type of choke. If you’re used to steel shot, not much changes with modern guns, but for those who collect and use older shotguns, bismuth’s softness means that you can avoid damaging their fixed full chokes.

If you plan on keeping your classic shotgun in good condition for years and years, it’s best to use softer ammo, like bismuth.

As for the brittleness? The bismuth shot you purchase today is far less brittle than what first came out on the market. Furthermore, its brittleness compared to steel is a deliberate feature — bismuth breaks upon contact with bones and even teeth, making it less of a risk for shooters while out in the field.

Looking for the perfect ammo you can take with you on your next hunt? Choosing a reliable brand such as Federal Premium Bismuth is the way to go. Perfect for waterfowl and upland hunting, Federal Premium Bismuth has the killing power that’s needed at longer ranges, while being safe for all shotguns. What really sets this apart is the load’s FLITECONTROL FLEX wad, which allows for consistent, tight patterns.

Here are a few recommendations (with prices) to get you started:

Use Bismuth on Your Next Hunt

Bismuth shot is extremely popular among hunters, and it’s easy to see why. It performs just as well, if not better than lead, without being toxic. Not only does that mean it can be shot out of classic shotguns without damaging them, but it also means that bismuth is an excellent choice for hunters who are used to lead shot and are looking to transition to a shot that performs similarly.

By using bismuth instead of lead, hunters can help protect the environment and keep future generations safe, ensuring that the sport can be enjoyed for years to come.

If you’re a retailer looking to expand your ammo options with bismuth alternatives, get in touch with Agescan today.