How to Find the Right Second-hand Shotgun | Agescan International

How to Find the Right Second-hand Shotgun

Home Hunting How to Find the Right Second-hand Shotgun 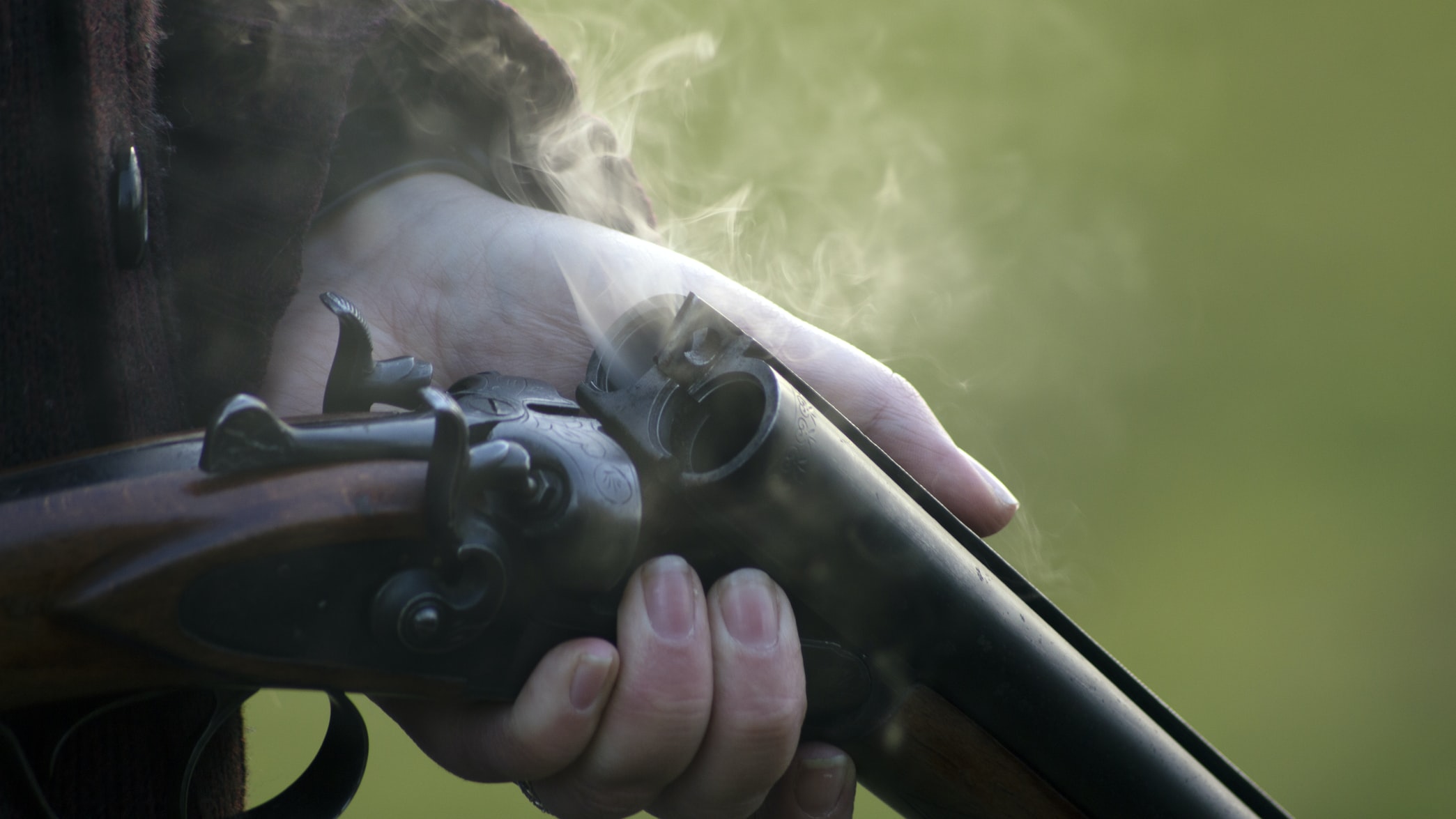 For shotgun enthusiasts, there’s nothing sweeter than finding a classic shotgun at a great price. Still, you don’t want to just rush in and make a purchase; that’s an easy road to disappointment.

At Agescan International, we are leaders in tungsten shot and bismuth shot manufacturing, so it’s fair to say we know a thing or two about shotguns. Readers of our blog know how much we like to report on the best shotgun models and ammunition available to hunters and gun enthusiasts year-round.

So before buying a second-hand weapon, be sure to read our recommendations and tips below, including how to keep that shotgun in good working order for years to come.

Obviously your first major choice will be the specific model you want to purchase. Let’s take a look at some of the more popular options.

The Browning Auto-5 was produced for nearly a century until its discontinuation in 1997. This gun shoots well, even under harsh conditions. Mud, rain, and snow will barely slow it down. Since they stand up to abuse well, you’re likely to find a second-hand A5 that still fires beautifully.

The Winchester Model 12 was the gold standard for pump actions for most of the 20th century. It had reduced visual obstructions between shots and could hit far-off targets with deadly precision. This shotgun was so popular that it was offered in over 100 different variations and configurations. More than 2 million Model 12s were produced, which means you can still find one with relative ease today.

Although its ammunition assets were bought out last year by Vista Outdoor Inc. (which itself owns Federal Ammunition), Remington is still one of the reigning firearm brands. Remington offers reliable models that will continue to perform as long as they’re well cared for.

Attempting to knock Winchester off its throne, the Remington Model 31 aimed for top performance at an affordable price.

Produced from 1931 to 1949, hunters loved the Remington Model 31 for the smooth pump action as well as its beautiful aesthetics. If you want a gun with a lot of history, as well as an intricate, sophisticated build — the 31 is for you. It’s more of a collector’s item at this stage, so you likely won’t be taking it out to the range.

Where Can I Buy a Second-hand Shotgun?

You can certainly buy a used shotgun online, but there are definitely some risks with this. For one, it can be harder to initiate a return with an online dealer, especially if they don’t live near you. Additionally, it may not be legal for the gun to be shipped to you.

Big box stores may sell used shotguns, but they tend to be expensive. You may also have a hard time getting advice from the sellers at big box stores; their knowledge of shotguns and other firearms may not be as specialized. Still, they may be a decent enough jumping-off point if you’re new to buying second-hand shotguns. 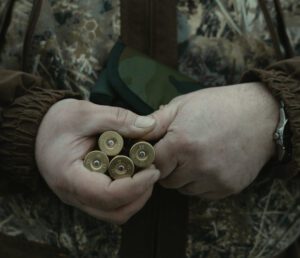 Maintenance and Care of Older Shotguns

After you’ve bought your older shotgun, it’s important to perform regular, basic maintenance to keep it in shape. After you bring your shotgun out for a hunt, wipe it down with an oily rag at a minimum. Even if you haven’t shot anything that day, mud and rain can easily rust an older shotgun. During storage, keep your shotgun in a dry place.

When you are shooting your older shotgun, you need to make sure you use the correct type of ammo. Using shotgun cartridges made of steel may cause damage to the barrels of older shotgun models. This is because steel shotgun cartridges are extremely hard. Many enthusiasts got used to the relative softness of lead, but its toxicity led to it being banned. Instead, enthusiasts turned to nontoxic bismuth shot.

Why is Bismuth Shot so Popular?

However, subsequent improvements over the last 20 years have led to a surge in the popularity of bismuth shotgun ammo.

Modern bismuth shot is denser than steel while being softer. This means bismuth shot won’t damage the chokes of older shotguns. Tungsten super shot is another great alternative to lead, as tungsten alloy has quickly replaced lead as the preferred composite for ammunition, but it can be pricey.

So, if you’re asking, why is bismuth shot preferred for older shotgun models? The answer is that it perfectly combines performance, reliability and affordability.

Finding a great second-hand classic shotgun is an excellent way to score yourself a piece of history (that you can actually use) at a great price. Whether you’re shopping online, at a big box store, or at a local dealer, always be sure you purchase from someone reputable. Take care of your shotgun after purchasing it, and be sure to use the correct ammo. By following these tips, you’ll have something you can use and treasure for years to come.