Waterfowl vs. Landfowl: What You Need to Know | Agescan International

Waterfowl vs. Landfowl: What You Need to Know

Home Hunting Waterfowl vs. Landfowl: What You Need to Know 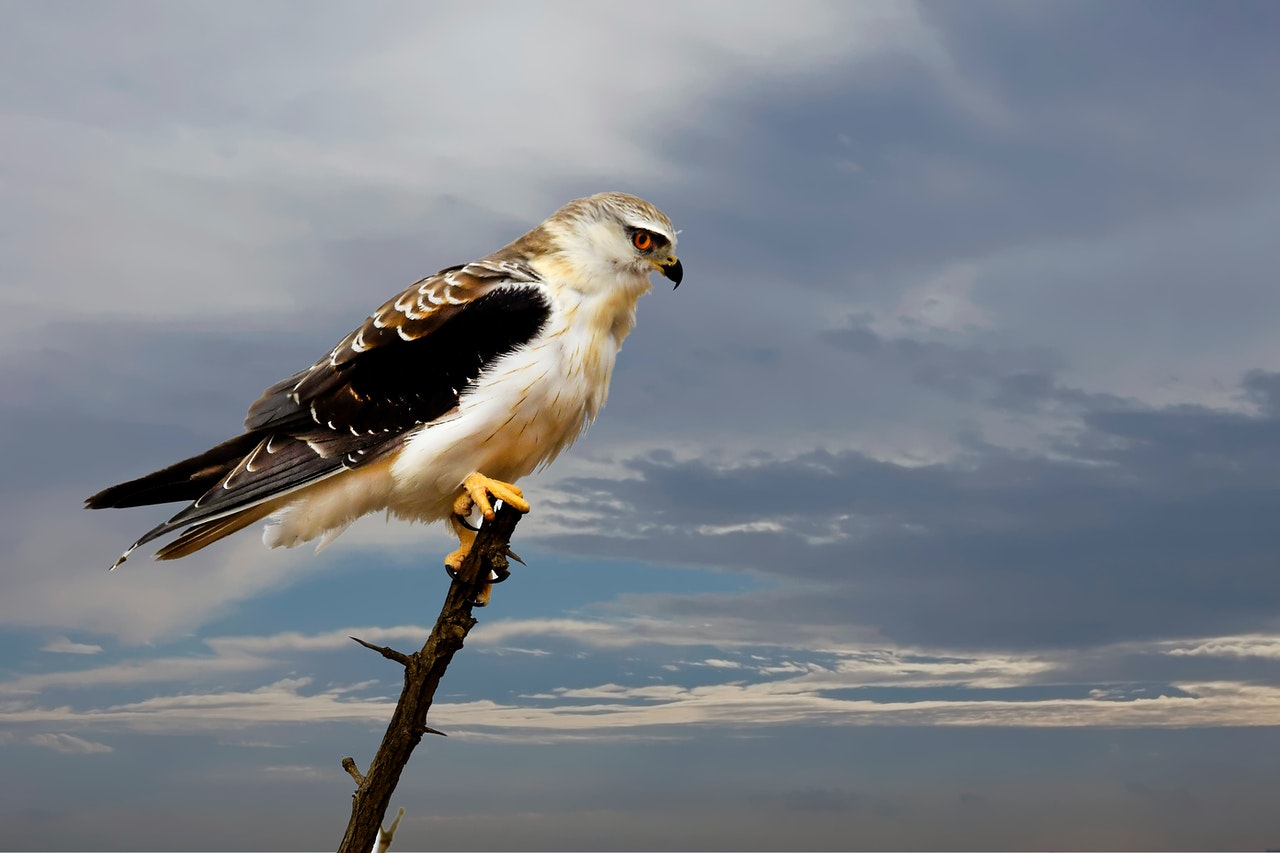 While landfowl hunting and waterfowl hunting have some broad similarities, paying attention to their differences can make or break a hunt. As one of North America’s top tungsten ammunition manufacturers, we know a thing or two about hunting fowl.

Before heading out, make sure you do your homework to ensure your success. There’s nothing worse than coming back home empty-handed due to a lack of preparation and knowledge, so keep some of the following tips from Agescan International in mind.

When hunting waterfowl, you want to make sure that you are well-camouflaged — including your equipment. Waterfowl have keen eyes and will fly off even if all they see is sunlight reflecting off of your nozzle. Make sure you dull up your nozzle or give yourself a long sun-screen. It’s also key to use the natural vegetation around you to your advantage. Park your boat directly in vegetation instead of right outside of it. You need to blend in as much as possible.

Successful landfowl hunting, on the other hand, requires covering terrain, and miles of it if you’re participating in a group hunt. When hunting with others, spread out evenly in a horizontal line and go through cover at the same pace. This will make it easier to hunt for landfowl that like to run through thick cover before taking off, such as pheasant or grouse. This will also make it easier for you to get the birds to flush. You’ll likely miss many birds who have learned to stay put if you hunt only at the borders of cover.

Guns for hunting in the water need to be reliable in all types of weather conditions and moisture levels. Waterfowl hunting can be a cold and wet business, and the last thing you want is for you to take a shot only to find the action of your gun frozen over. In that regard, you may want to consider going for a pump-action or an over/under gun when waterfowl hunting; these tend to be reliable in any type of weather.

In terms of choosing the right ammo, you’ll want to look for shotgun cartridges that can deliver a heavy enough load to take down ducks and geese. Tungsten super shot is a great place to start looking (especially since it’s one of the best alternatives to lead birdshot).

The density of tungsten super shot allows the tungsten shotshells to not lose momentum upon exiting the gun barrel. This makes tungsten shot ideal for taking down waterfowl at longer ranges. This is especially important when you consider how easily waterfowl will spook once they catch sight of you, meaning you’ll likely have to take them down from further away. The density of tungsten super shot also ensures excellent patterning performance.

When looking at guns for landfowl hunting, look for something that can be carried over long distances, but is still able to deliver a heavy payload. As the day wears on, a heavy gun can become a huge hindrance, especially when you’re going through tough terrain. As well, since birds hiding in cover can flush very quickly and suddenly, make sure you use a gun that you can mount, swing, and shoot effectively.

As for shotgun cartridges, it’s hard to go wrong with tungsten shotshells. If you’re used to the power of lead shot but need an alternative, tungsten super shot is environmentally friendly while packing an even denser load. This makes tungsten shotshells a favorite among enthusiasts.

Tungsten shotshells also offer excellent pellet penetration, which is especially important when upland birds suddenly flush; you won’t always get a clean shot, but a bird can often be knocked down if they’re struck by just one or two pellets. While tungsten shot can often be a bit of an investment, they’re one of the easiest ways to ensure a successful hunt.

The Best Spots to Hunt

For waterfowl, start in the town of Stuttgart in East Arkansas, which is known as “the duck capital of the world.” In the 2010-2011 season, more than 1.4 million ducks were harvested by visiting hunters that had descended upon the little town. For wintering waterfowl, look no further than the Central Valley of California, which sees somewhere between 5 to 7 million wintering waterfowl between late November to January.

For landfowl, be sure to visit Pierre, South Dakota, which is known as “the heart of pheasant country.” The surrounding areas are also great spots to hunt grouse, prairie chickens, and partridges. For ringnecks, go to Montana, which also has the highest daily bag limit in the States at four birds per hunter per day. Otherwise, Idaho has long been lauded by upland hunters as the best place to get upland birds of all varieties due to its geography.