Which Shotgun Cartridges Will Work Best for You? | Agescan International

Which Shotgun Cartridges Will Work Best for You?

Home Uncategorized Which Shotgun Cartridges Will Work Best for You? 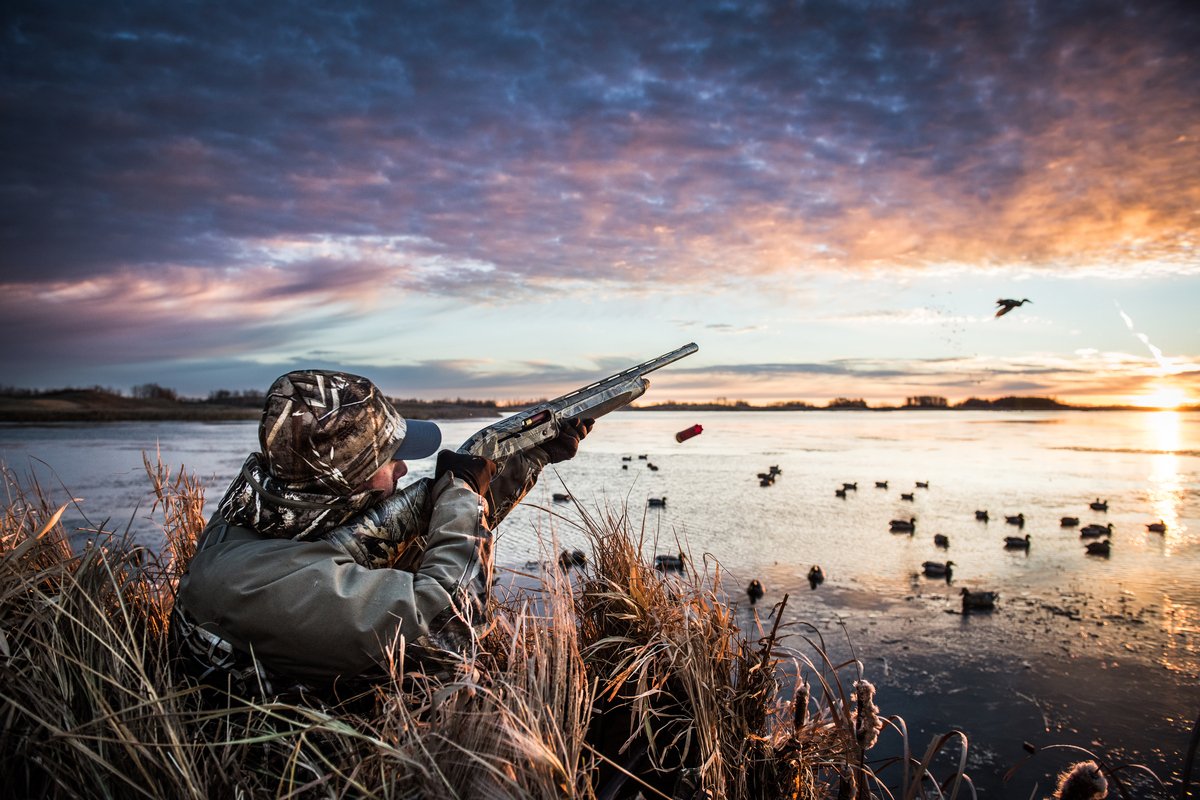 Following the ban on lead shot in the early 1990s, hunters have been on the lookout for shotgun cartridges that can mimic lead’s ability to cleanly and consistently take down wild game. With so many options on the market, choosing one can be something of an overwhelming prospect. To make the decision easier on yourself, it’s important to look at the many differences between shotgun cartridge types in order to maximize your chances of bagging more game.

At Agescan International, we pride ourselves on keeping ammunition sellers and hunters alike in the know when it comes to ammunition types. Our blog keeps ammunition distributors and sellers as well as enthusiasts ahead of the trends in ammo manufacturing, and today we’ll be breaking down the pros and cons of three of the most popular shotgun ammunition types.

Tungsten Super Shot (TSS) is a favorite among many hunting enthusiasts, and it’s easy to see why. TSS is a metal alloy containing a mixture of tungsten, nickel, and iron powder, making TSS incredibly dense.

With this incredibly high density comes high penetration power. Unlike steel, TSS (and in fact, other types of tungsten shotshells like Hevi-Shot) will not lose momentum after exiting the barrel. This ensures clean shots at longer ranges. The penetration power of Tungsten Super Shot also allows for smaller pellet sizes, which means a denser shot pattern and a higher pellet count.

The downside, however, is the price. As the demand for tungsten increases, tungsten prices have been climbing, and so has the price of tungsten shotshells. As a premium product, it does demand a premium price. Despite the cost, there is no denying that TSS, with its ability to take down game at a distance, is the most powerful option to consider. Thanks to the denser shot pattern and its boost to accuracy, there are fewer wasted shots, which helps offset the higher price tag.

Nontoxic bismuth shot was introduced soon after the banning of lead shot, but it took some time to catch on with hunters. Although bismuth shot was certainly nontoxic, it could be expensive and brittle, breaking up either upon firing or when striking bone. However, the recent price increase of tungsten, along with the technological improvements made to bismuth shot, means that the relatively cheaper bismuth is making a comeback.

One of the best features of bismuth shot is its compatibility with older shotguns. It is much softer in comparison to steel shot, meaning it won’t damage the choke of older shotguns. At the same time, bismuth is much denser than steel (24% denser, to be precise), so it doesn’t face the issue steel has with losing momentum shortly after being fired. As a result, bismuth shot hits much harder than steel.

There have also been considerable developments made to bismuth shot since it was introduced in the 1990s. A combination of solid research and clever engineering has made some brands of nontoxic bismuth shot much more malleable, meaning that the pellets stay intact upon impact, leading to cleaner shots in the field.

If you like to use older shotguns and you’re looking for an environmentally-friendly equivalent to lead for your land and waterfowl hunting needs, nontoxic bismuth shot is your best bet. 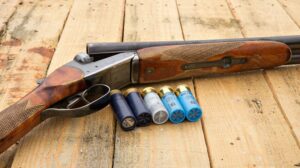 Steel: A Go-To for Many

Efficient and extremely durable, steel shot is one of the most popular options on the market, though recent trends have seen it falling behind both tungsten and bismuth.

It’s comparatively easier to manufacture steel shots in different sizes and hardness, so you’ll likely find some sort of steel shot that will meet your preferred specifications. It’s cheaper than most other options, it’s plentiful, and as a bonus, it’s much more environmentally friendly in comparison to lead.

Having said that, steel comes with a set of limitations you will want to consider. For one, steel is much harder than lead, meaning that steel shot can damage the barrels of older, classic shotguns. To avoid wrecking your barrel, make sure any shotgun you’re using has either been tested with or designed for steel shot.

Another consideration is that steel is considerably less dense than lead: in fact, steel sits at about 7.9 g/cm3, while lead sits at 11.1 to 11.3 g/cm3. This means that while steel leaves the barrel at high velocities, it loses its energy and momentum very quickly. On one hand, this means that you’ll have trouble getting clean shots at longer ranges as the steel shot loses momentum over the distance it travels. At closer ranges, however, the hardness of steel allows for denser shot patterns, making for more forgiving trigger timing and gun handling.

Most steel shot manufacturers agree that several adjustments should be made to maximize your success. You can compensate for the lighter density of steel by choosing a shot that is 1 or 2 sizes larger than if you were using lead shot. As well, avoid using a full choke; use an improved cylinder or modified choke for better patterns.