Our Guide to Fine Tuning Your Rifle | Agescan International

Our Guide to Fine Tuning Your Rifle

Home Uncategorized Our Guide to Fine Tuning Your Rifle 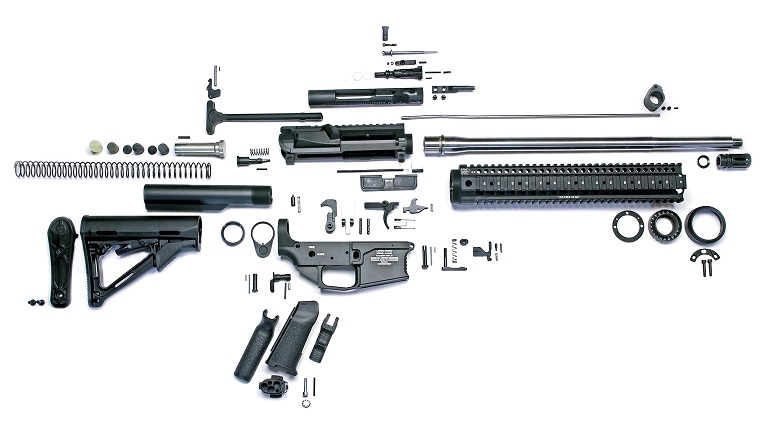 Like a good guitar, an AR-15 needs to be tuned to function effectively. A well-tuned AR, like a finely-tuned string instrument, will be much more enjoyable to hear, see, and feel.

Why Should You Tune Your Gun?

Tuning your rifle will not only allow for maximum customization and personal feel, but you will also be helping it to function at its maximum level of performance.

Properly tuning your AR will:

As with any customized military fittings, tuning your gun will also give you more control over your weapon, making you feel closer to the experience of gun use and ownership.

The Main Components of Your AR-15

The main components that you’ll be tuning are the gas system (including the gas block and the gas tube), the bolt carrier group (also known as the BCG), and the buffer.

During the AR-15 firing cycle, there’s a lot happening. When you pull the trigger and the gun fires, the gunpowder ignites, creating a gas swell that propels the pullet down the barrel.

But then the gun needs to reset for another round to be fired.

The gas then travels down the barrel after the projectile and reaches a gas port (which forms part of the gas block). This gas port releases — or bleeds — some of the gas through the gas tube, and the gas is then forced back into the receiver which pushes the BCG rearward. As it recoils, the BCG ejects the spent round casing while at the same time re-cocking the hammer.

At this stage, the BCG travels backward into a buffer which itself compresses a spring.

The buffer and buffer spring are contained within a buffer tube, and contribute heavily to the AR’s cyclic action. The spring hits its maximum point of tension and then pushes the BCG forward again to fire the next round as well as closing the bolt — allowing for the entire process to repeat itself.

That’s the process by which automatic weapons like the AR-15 are fired. And as you’ve likely guessed, the three main components that you can tune to improve performance are:

At Agescan International, we know our way around this type of equipment, and below, we explore how you can tune your gear properly. 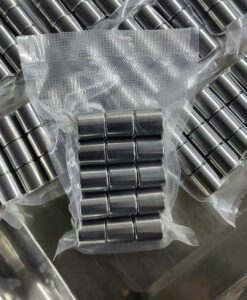 The gas systems refer to the length of the gas tube and the gas block itself. Most factory direct AR-15s are over-gassed and disrupt the balance. You can tune your rifle’s gas systems by reducing the gas that is used to cycle the action. This allows for:

The BCG is arguably the heart of the rifle, and it comprises the parts that move back and forth between each shot.

The most common layout is the standard mil-spec full auto design, but you can lower the weight to help minimize the overall movement, which means in turn that you’ll be lowering the disturbance to your rifle and sight picture.

Your rifle’s buffer is the unsung hero of the entire operation. While often underappreciated, the buffer will be the key piece of the puzzle when you want to tune your weapon for greater performance.

Different buffers come in different weights and because most guns come over-gassed as we mentioned above, most buffers are therefore heavier than they need to be in order to work reliably. Steel buffers will be far too dense to perform optimally, which is why tungsten buffers come the most highly-recommended in the industry.

Having too much weight (as is often encountered with steel buffers) increases the time spent by the ammo in the upper receiver, but having too little means the gas won’t escape the chamber quickly enough.

With optimum strength and dimensional accuracy, the elevated durability of our tungsten buffers also allow for more corrosion-resistant performance.

With tungsten steel buffers, you reduce the wasted “dwell time” the ammo spends in the upper receiver. A tungsten buffer will allow for cleaner operation overall as it ensures more excess gas and carbon are ejected.

When building a custom rifle or fine-tuning your store-bought AR-15, the variety of buffers gives you more options to optimize the gas delivery and improve performance.