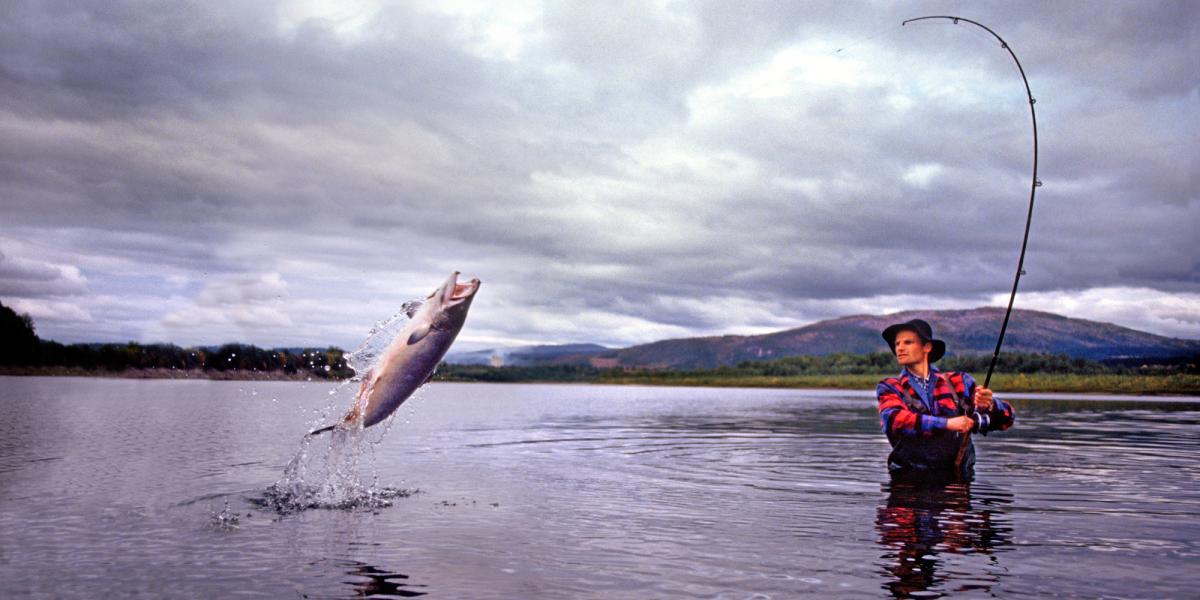 Which is better, lures or live bait? If you decide to use lures, is lead safe, or should you try to find alternative materials? When it comes to lures and jigs, what are the most essential pieces of equipment for your tackle box?

While the debate around the pros and cons of using lures is a topic of perennial conversation among anglers, for most sports fishermen the advantages of the lure are obvious. Lures make it possible to:

But simply understanding the advantages of lures isn’t enough — with dozens of options available, how are you to know which is best for you? The good news is, the reviews are in, and they’re nearly unanimous: tungsten lures are the best choice for amateur and professional anglers who want to get the most bites. Here’s why:

Sensitivity is one of the most first things serious anglers consider when picking out a lure, for the simple reason that more sensitive tackle makes it an awful lot easier to figure out what’s going on underwater.

One of tungsten’s most noteworthy properties is its density, and this density is precisely what gives it such an advantage when it comes to sensitivity. Not only can you retain weight while reducing size, the compact heaviness of tungsten lures make it much easier to feel a snag when you’ve got a dense weight at the end of your line.

The hardness of tungsten fishing sinkers also makes it much easier to feel out changes on the river of pond bottom, especially changes between rock and mud. And because tungsten isn’t as soft as lead it sustains significantly less damage, meaning that the lure will retain its shape (and therefore its effectiveness) for longer.

A good lure will play a number of different roles simultaneously. Not only will it get the attention of the fish, it will also mimic the natural movements of their prey and entice them to start biting.

Size and shape are important to keep in mind when choosing the right lures (knowing which size is most likely to attract your target species is particularly essential), but these are not the only features to consider.

Lures also generate noise underwater, and this noise can play an important role in attracting the right kind of fish. In fact, if you’re fishing for bass, the sound the lure makes could be more important than its shape, as bass tend to be drawn to noisy bait.

One of the benefits tungsten lures have is that they have been shown to generate significantly more sound in underwater conditions than lures made from more conventional materials like steel. This means that when you fish with tungsten lures you don’t just get better sensitivity and control — you also add another dimension to your bait’s appeal.

3. A Non-Toxic Alternative to Lead

Lead has been a controversial topic in the world of hunting and fishing for at least a generation, and while a federal ban on the use of lead birdshot in wetlands has fundamentally reshaped how U.S. manufacturers think about shotgun loads, regulators have been slower to act on the less impactful use of lead in fishing weights and lures.

Nevertheless, in 2017 a comprehensive ban was signed that would strictly curtail the use of lead fishing tackle in American waterways and public land. Though the ban will not come into effect until 2022, the industry has been working hard to adapt to the change by finding alternatives to toxic lead lures and tackle.

One of the key benefits of tungsten heavy alloy is that it offers a non-toxic alternative to lead fishing tackle while still offering a comparable density, making it an ideal choice for sportsmen who find steel to simple be too light to get the job done.

When it comes to hooking the perfect fish, doing your research to find out how to select the right lure for your chosen species is essential. But it is also important to pay attention to the materials used to make your lures and tackle.

For experienced anglers, this is all part of the fun: experimenting with different jigs, plugs, spoons, and spinners is a great way to become a better fisherman. But if you want to get consistent results and fish like the pros, quality tungsten lures will always be your safest bet.