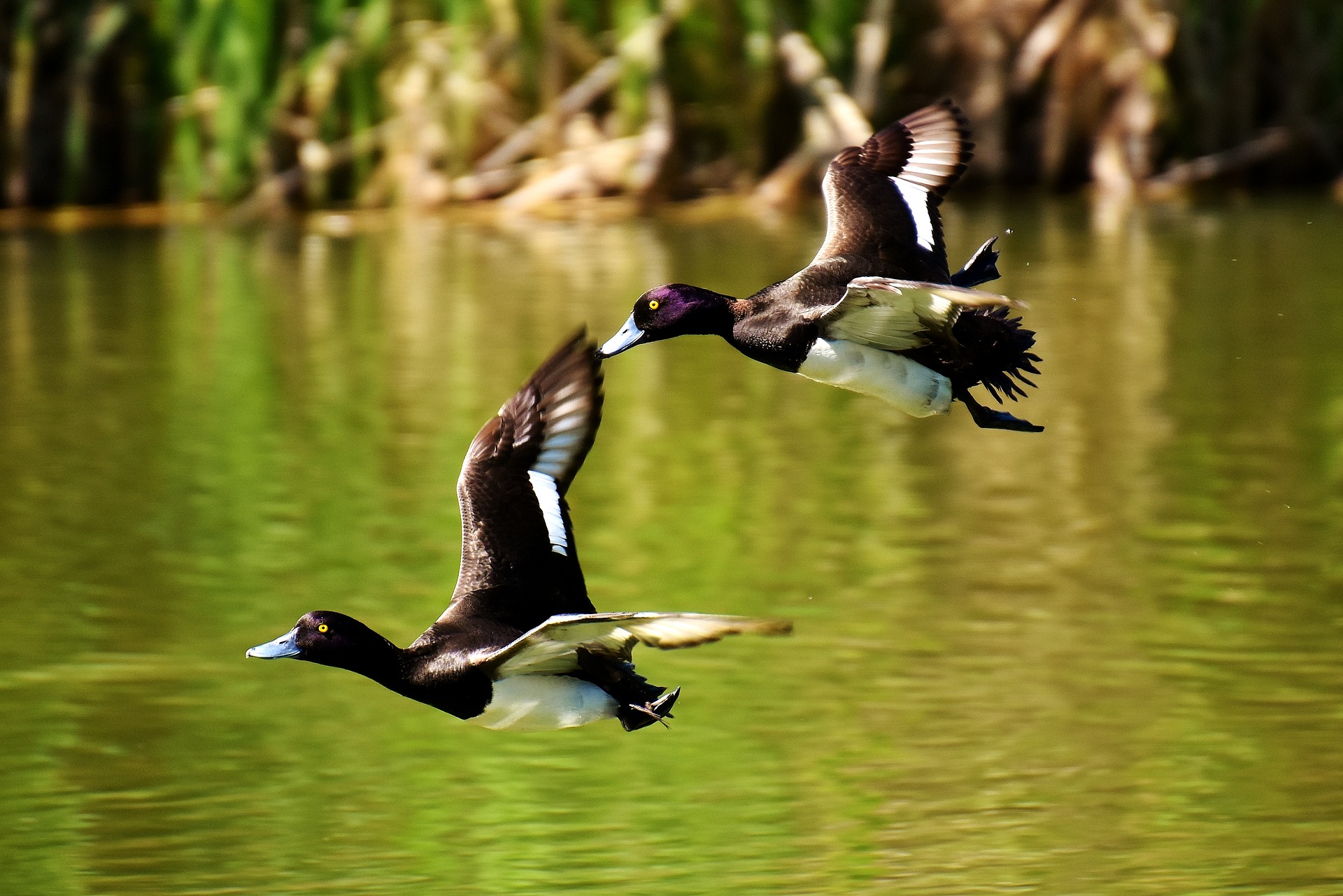 Every since the ban on lead shot came into effect in the early 1990s, debates about the best kind of non-toxic shot to use have been going strong.

For centuries, lead was prized for its superior density, which allowed it to deliver greater knock-down power than cartridges packed with significantly-lighter steel shot. This made it deadlier at range, and increased the likelihood of a clean kill.

But when mounting concerns about the deadly environmental side-effects of lead shot spurred regulators to have it removed from the market, ammunition manufacturers began to experiment with different materials that could create the best non-toxic lead shot alternatives that recreated the metal’s unique properties.

Which is where the fascinating story of tungsten super shot begins.

Finding a Replacement for Lead

From the beginning, it was clear that no single metal could provide a fitting alternative to lead. Steel, being one of the cheapest and easiest non-toxic alternatives, became a standard option in the years following the ban, but hunters often grew frustrated with it due to its innate limitations. 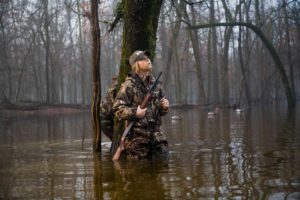 There are two significant ways in which steel and lead shot differ:

Fundamentally, this means that when a hunter fires steel shot, it exits the barrel more quickly but loses momentum faster. While the hardness of steel does give it an advantage at close range (the pellets are more likely to penetrate, and the denser shot pattern increases the likelihood of a kill), at medium or long range it becomes a lot messier.

It also made shooting certain species much harder, as it was much harder to get a clean kill at a long distance.

Hunters were desperate to find shot that would stay lethal at greater distances, but which wouldn’t violate environmental regulations.

The Perfect Mix of Metals

The shortcomings of steel led manufacturers to start exploring alloys that mimic lead’s properties while offering the same level of environmental safety that steel delivers.

It quickly became apparent that tungsten was one of the most promising metals to use.

Tungsten (also known as wolfram) is a unique, rare metal that boasts the highest melting point of any element and is nearly as dense as gold. Crucially, it is also non-toxic. All of these properties make tungsten quite expensive, and only practical for use in ammunition when it has been mixed with other materials.

The first tungsten shotgun cartridges appeared in the early 2000s, and it didn’t take long for manufacturers to realize that tungsten wasn’t just good for replacing lead, but could actually improve on it. 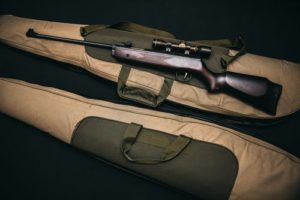 Tungsten super shot is made by mixing powdered tungsten and iron through a process known as sintering, which yields smooth, round pellets that exceed the density of lead while offering a significant improvement in hardness over traditional lead cartridges.

This means that while tungsten shot was more expensive, the quality difference was huge. With tungsten cartridges, hunters can:

If you look at popular hunting blogs that talk about the best kinds of shot to use for waterfowl and other species of birds, tungsten super shot is consistently noted as a premium load for quality non-toxic shot, one that will give you and advantage over cheaper and less effective steel shot while also keeping you on the right side of the regulators.

There are now several options available for tungsten alloy shot that will be well within the price range of most hunters. But premium cartridge manufacturers like Agescan continue to explore innovations that will make tungsten even more effective by mixing it with materials like copper.

Most modern shotguns are compatible with literally dozens of kinds of hunting cartridges, and with so many competing options available on the market, choosing the right one can be difficult.

But the truth is that which shot you use can play an outsized role in your success on a hunt. Whether you’re just starting to explore waterfowl hunting or are a seasoned veteran of dozens of hunts, tungsten super shot is the best way to strike the balance between density and hardness that will guarantee that you come home with your game bag full.