How to Hunt Waterfowl the Environmentally Friendly Way With TSS 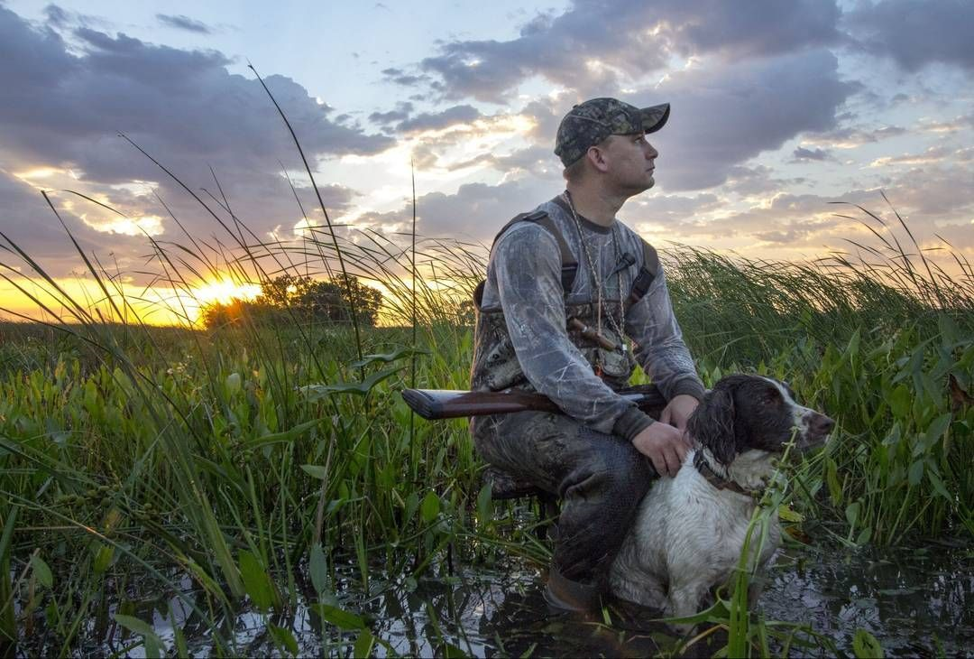 Ask any hunter what they enjoy about the sport, and you’re likely to get a wide range of different answers — the thrill of the chase, the challenge of rugged days spent on the land, the elation when you make the perfect shot.

But one of the most universally acknowledged pleasures of hunting is the way it provides the kind of deep, intimate connection to nature that modern life makes all but impossible. And given how much hunters rely on ecosystems that are robust and predictable, it is perhaps unsurprising that hunters have become some of America’s foremost advocates on behalf of environmental preservation.

If you want to make sure that your next hunt does as little damage as possible to the natural world, though, there are a few things to bear in mind.

Hunting is always going to have some kind of an impact on the ecosystem, but here are three of the most important steps you can take to ensuring that you leave the wetlands, lakes, and forests as pristine as you found them.

No matter what kind of game you’re hunting, you’re going to be leaving shot behind, either in the form of pellets, casing, or bullets. This means it is imperative to make sure to use environmentally friendly hunting shot that won’t cause harm to the environment long after you’ve gone.

Probably the greatest example of the damage that shot can do to an ecosystem is the role led shot played in poising large numbers of waterfowl throughout North America in the late twentieth century.

Lead shot was highly prized by hunters for its density, which gave it greater penetrative power and longer ranges than alternatives like steel. But as time went on, it became clear that this very same lead shot was wreaking havoc on the very wetlands birds sportsmen prize so highly.

One of the benefits of tungsten super shot (TSS) from companies like Agescan is that it delivers the same penetration and range as lead hunting cartridges without the toxic side effects. Hunting with these incredibly dense hunting cartridges means you don’t have to choose between shot dense enough pattern to take down waterfowl at long distances and bringing shot that won’t damage the ecosystem after you’re gone.

2. Research Best Practices for Your Species and Region

Every responsible hunter understands that hunting licenses, kill limits, and other regulations are sensible measures that have been put into place to ensure that species are not hunted to extinction.

But it is important to remember that these regulations are the bare minimum required by law. If you really want to make sure your next hunt is as ecological as possible, do some more research to find out what additional best practices guidelines there might be for your intended prey.

One of the great pleasures of hunting is spending a few days in a row out on the land, hiking or boating around beautiful landscapes from the bayous of the south to the stark tundra of the arctic. But as with any other group of people who spend periods of time living in the great outdoors, hunters need to be exceedingly careful about leaving as little as possible behind when they leave.

Planning a hunting trip already involves a lot of logistical challenges, and when you have to pack food, shelter, guns, and enough eco-friendly shotgun cartridges to last the entire stay while also leaving sufficient room to bring back the game you shoot, it can be tempting to just ditch your waste in the wild.

But with millions of Americans hunting every year, each small bag of trash can add up quickly. If you want to keep your favorite hunting spots pristine for years to come, make sure you leave your camp the way you found it!

To go out on a hunt is to participate in one of the human species’ most ancient rituals. When hunting is done right, it can play a critical role not only in building a healthier lifestyle for the hunters themselves, but also in protecting ecosystems and advancing environmental initiatives across the board.

As you prepare for your first hunts of 2020, make sure that you use environmentally friendly tungsten shot, understand the best practices related to the species and areas you’ll be hunting in, and will be able to keep a clean camp. Future generations of sportsmen will thank you!