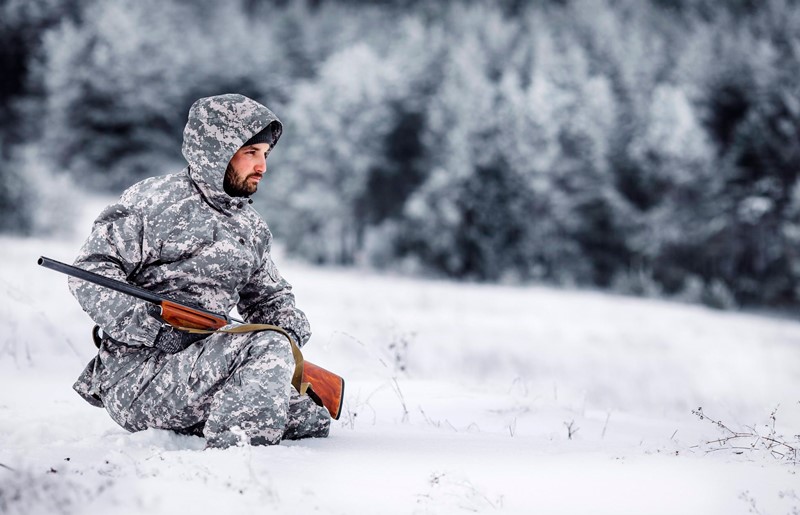 Fall might be prime hunting season in most parts of the U.S., but just because the snow has started to fall doesn’t mean you have to hang up your guns. If you’re looking for great hunting opportunities for the winter season, here are three states worth checking out.

America’s least populous state, Wyoming has long been a destination for hunters and fishermen. And whether you’re heading for lowland deserts and plains or the mountainous wilderness of the west half of the state, there’s one animal you’ll find aplenty: elk.

Fall might be the high season for big game, but each of Wyoming’s regions has its own specific seasonal dates — if you look carefully, you can find places to bag elk through December and January. And because you can apply for up to three licenses for the calendar year, winter hunting doesn’t mean foregoing the fall season.

There are a few things you should keep in mind when it comes to preparing: no matter what you are hunting, you need to use the right tools. This is especially true when hunting big game, which is why using the right shot is essential if you want to be bring back an elk.

State guidelines say that any hunter going after elk in Wyoming should use at least a .24 caliber rifle shooting cartridges at least two inches long. Because elk hunting is almost exclusively done in the backcountry, you should use lightweight hunting rifles like the Browning BLR Lightweight ’81 or the Ruger M77 Compact Magnum, which shoots a punchy .338 RCM that will be more than enough to take down a full-sized buck.

The Cornhusker State may not be as famous for its hunting as other midwestern destinations, but there is one species it has in abundance: turkeys. And with a long season and an exploding population of birds, word is getting out that Nebraska is one of the best places to take a short winter getaway.

Nebraska’s turkey population has exploded over the past ten years, with conservative estimates suggesting there are at least 145,000 turkeys in the state. This is one of the reasons for the seven-week hunting season, and the generous kill three-bird kill limit (though you’ll need a permit for each).

While you’ll be able to find wild turkey across the state, the Elkhorn and Missouri river systems are a great place to start, as are the Central Loess Hills.

If you’re looking for shotgun cartridges specifically designed to take down turkeys, you should make sure to stock up on tungsten super shot (TSS). TSS shells contain pellets made from a unique blend of tungsten and iron, which creates incredibly dense shot that delivers results even at distances as great as 70 yards. Patterns at closer range are even more deadly — one brand of TSS shot landed 350 out of 814 pellets within a 10-inch circle at forty yards (you can check out Agescan to learn more).

This means that for sportsmen who want to make sure they get the most out of their Nebraska turkey-hunting holidays, TSS shot is going to provide the best results. 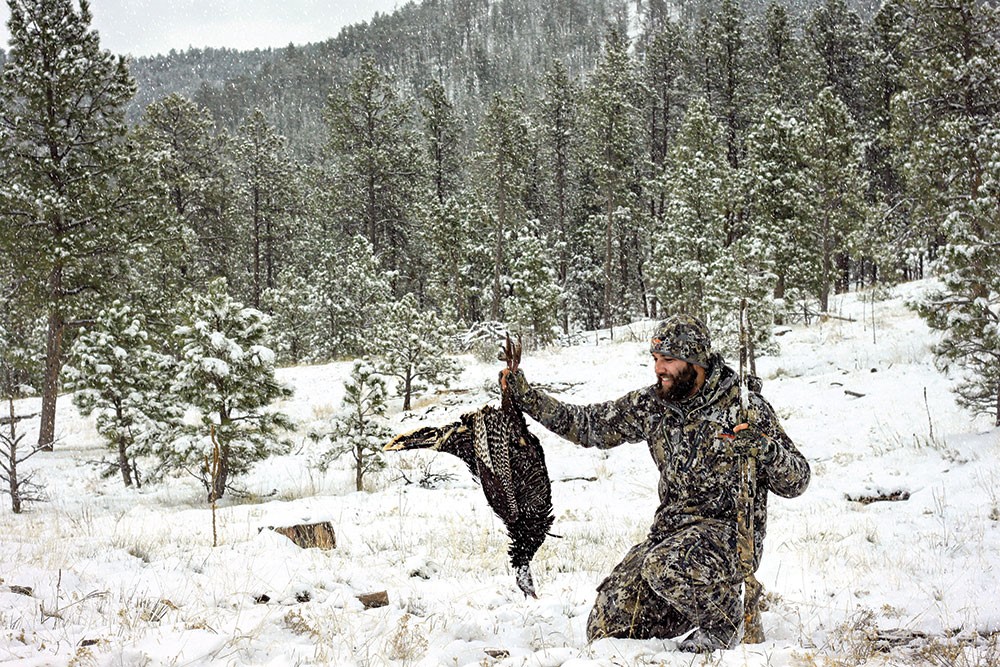 If you don’t want to spend your winter holiday freezing behind a blind or tracking through deep snow, heading south to hunt duck in Louisiana is a nice change. Louisiana’s extensive bayous are a perfect place to bag a range of waterfowl, and the state has long been a hunting destination for this reason.

As is true across most of the U.S. and Canada, it is prohibited to use lead shot when hunting for waterfowl due to the environmental damage caused by lead poisoning. For this reason, if you want to enjoy a winter duck hunting trip in Louisiana’s bayous, you’ll need to make sure you use non-toxic shot to keep your hunt legal.

For those who’ve enjoyed the fall season but aren’t quite ready to pack up their rifles for the winter, December, January, and February offer a surprising range of opportunities for sportsmen who are willing to travel. No matter what kind of game your favour, there are plenty of opportunities to be found, so why not book your next hunting trip today?